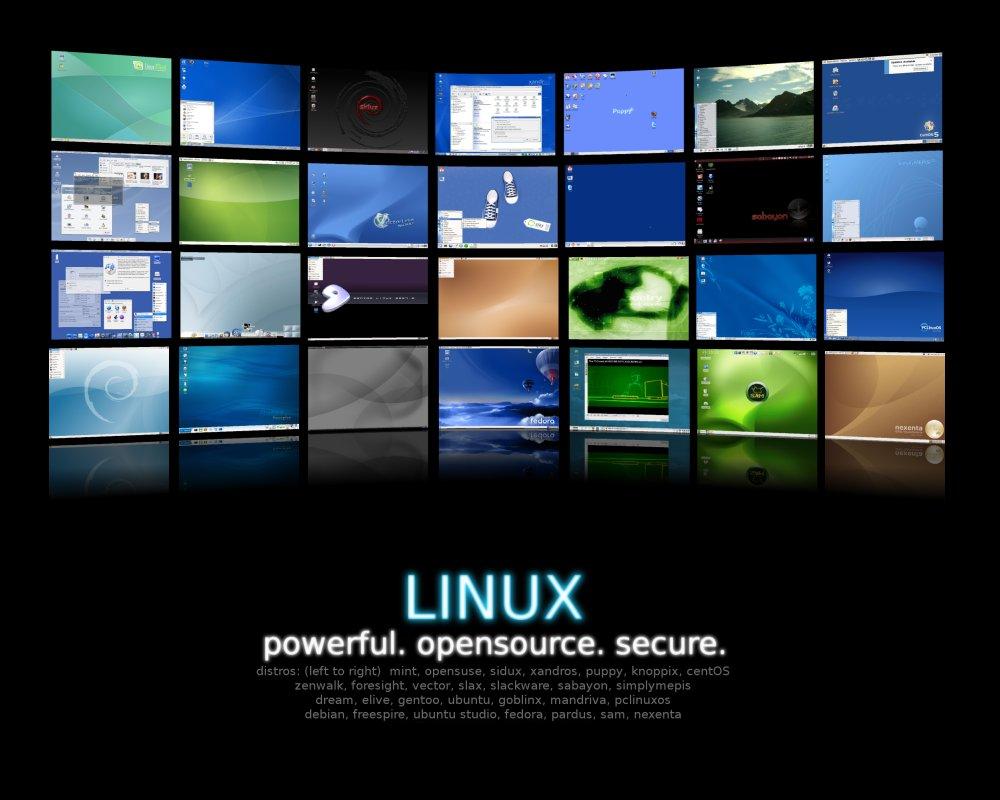 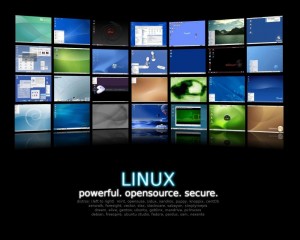 It’s so natural to love free things…! But, it’s unnatural to get quality products for free, especially software. as people says “Free main tu bukkhar bhi nahi milta”. Though Pakistan is heavily crowded by pirated software, but we all know its not legal, and must be stopped.

So, for those who want free legal software, and that too of immense quality, let’s get familiar with OPEN SOURCE applications. But in case you can pay money to buy licensed software, you can skip this post, as you may get hurt in the end.

Let’s take Microsoft Office as an example, which costs you plenty of dollars to get registered. Also, its EXE files are not editable. Normal computer users are not concerned if EXE files are editable or not, but what if you are a programmer and want to change the layout of your Microsoft Word and its colors? Or let’s say you want to add a feature to Microsoft excel; Can you do them yourself? Answer is big NO. The reason is that its code is not editable.

However, this is not the case with open source. Let review following definitions to better understand what exactly is open source software?

“Open source application is a computer program in which the source code is available to the general public for use and/or modification from its original design free of charge.”

Another good definition is that “Open source software is a licensing model for software which gives free access to the source code of the software to allow interested parties to modify or contribute to the software as they see fit. Commonly created as collaborative projects and shared at no cost.”

You must be wondering why I am telling you all this. The reason is very simple. Most of us are copying software valuing thousands of dollars without any fear. There is no harm in it, as no one is going to catch you – but this is ethically wrong. So why to indulge ourselves into criminal activity, when there are alternates available? In fact lot better alternates.

And let me tell you something, there is open source software available for each and everything. Yea, these open source applications are being used in kids’ remote control to cars to Boeing 747 cockpit. In ps3 to Nintendo DS, mobile phones to desktops servers. (By the way ProPakistani.com is also on a linux Ubuntu server, which is lot more secure and efficient than of our previous Windows 2003 server)

Now let’s talk about Desktops – In Pakistan people fear from using Linux because they think its old type of thing and hard black screen and all things run from there.

My friends, things have changed! Linux now a day is more users’ friendly then of Microsoft Windows. Linux is bug free comes with free support, as well as it is customizable.

Good thing is that there are tons of Linux versions (they call it distributions), such as if you are a network administrator you can chose those distributions which are good for administration tasks, if you are musician, we have just best thing for you also. In case you are a geek we have another special build distribution for you – for students in school and colleges we have treat for you people also.

In latter posts of this series, we will talk more about Linux, especially Linux UBUNTU, which made its place in people hearts in very short time.

So stay tuned for more information.