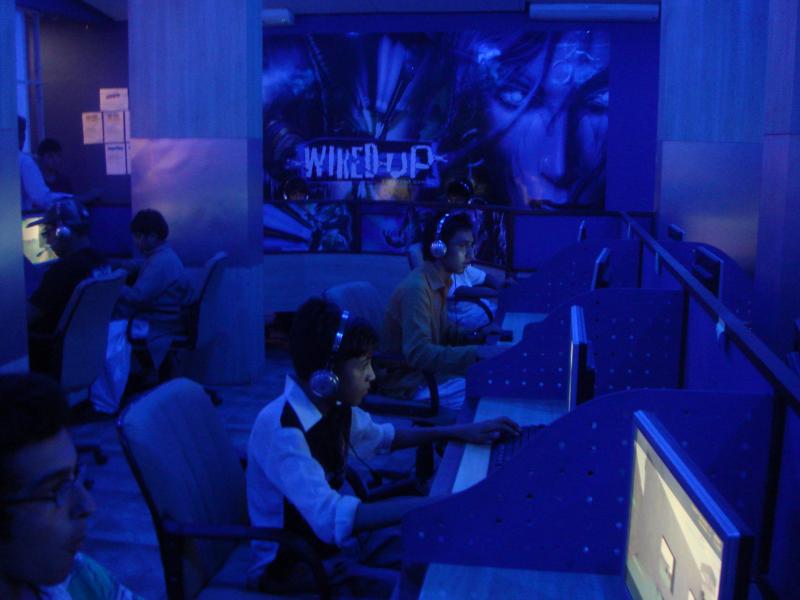 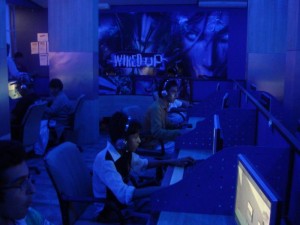 For last few years Pakistan has rapidly shown a growth in IT sector. Many new IT domains and startups have evolved and are providing the best services possible. Many technological trends are being adopted by the youth like freelance web development, designing, blogging and so on; but the activity that is most loved by teenagers is gaming.

These days guys and girls both love to play games especially online multiplayer games. Gone are the days of playing arcade games on computer – now it’s the online networking games’ culture. Groups of friends buckshot each other on MOHAA (Medal of Honor Allied Assault) or dominate each other on WOW (World of Warcraft). But to enjoy all these games not everyone has broadband connection at home. So, teens turn to gaming zones, the breeding place of future pro-gamers.

Daily thousands of teens go to gaming zones around the country, which is becoming an addiction now.
Going to gaming zones is not bad. Many kids go to become more efficient in their specific game or other just go occasionally to keep their gaming skills alive. But there are even boys who go twice a day and seven days a week to gaming zones.

Gaming zone is like a paradise for teens. Dimly lit room filled with neon lights is what teens love. Trance background  music and soothing environment, a dream place to enjoy free time. 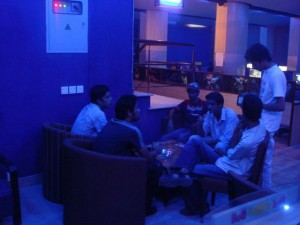 As a whole, Gaming culture has its good and also bad norms. But we can kill these bad norms with the support from the gaming zone owners, parents and kids themselves.