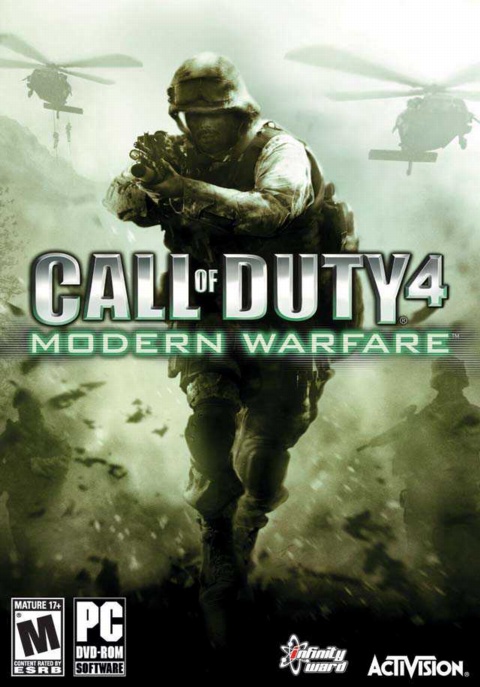 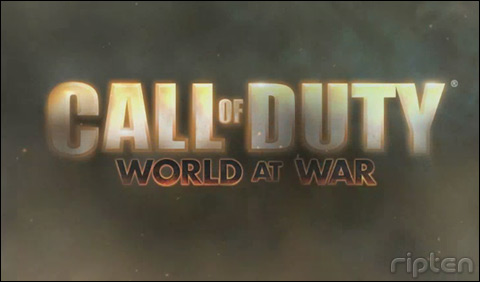 Game is the second most selling game of November 2008 in America and almost more than one millions units were sold in America. Game is much better than the previous episodes; its graphics, audio, reception and features such as weapon guns and technology are allotted well than the last versions.

Episode is basically related with World War II, a Game starts with chronological events of 17th August 1972, displaying massive violence and blood. Well as u know that game has a single player shooter game so main character is Private Miller and the second one is Private Petrenko. Another player is also appeared there but just for mission “BLACK CATS” named Petty Officer Locke. Game starts when Miller was caught by Japanese and rescued by a crew after that Miller was assigned for a mission against Japan as a rocket striker to strike their tanks after that mission he was promoted to a sergeant and as story continues Miller gets more and more weapons such as flamethrower and bazookas and the primary focus of the game is on the preliminary battles at World War II between the Pacific and Eastern Europe. The countries, involved in the battle are USA, Soviet Union and Japan. Nazi Germany is also included in the game.

Although Call of Duty World at War is a Single person shooter game but Game has a variety of options in Multiplayer mode. Four players can play at the same time in a Co-Op mission. Split screen option for 2 players is also available. Players can unlock the different weapons and make their game better, having multi- player modes with the help of new unlocked weapon players can fight better while protecting himself more efficiently. Game can be ended in different ways; I mean to say that game is an open ended game. Players can end the game according to their will. Call of Duty 5 is longer then Call of Duty 4. It gives more variety to its players such as NAZI ZOMBIES is an unlocked game in COD 5 and player can play this until he dies and it has got unlimited missions in itself.

Call of Duty 5 has got excellent responses from its players although there are a lot of players who prefer Call of Duty 4 to it. But Call of Duty 5 has been designated with a variety of weapons (which are highly advanced and tuned), missions, multiplayer modes, new maps, bounces and much more Graphics and game play has given the user a perfect entertainment. When I saw its trailer I became a fan of this game I personally like the game very much and I must say that game has given us a new definition of Word AWESOME

Minimum System Requirements of Call of Duty World at War

CHEATS CODES OF CALL OF DUTY WORLD AT WAR: http://17toppaying.blogspot.com/2009/04/call-of-duty-world-at-war-cheats-codes.html