2010 has just started and if we take a look around we live in an entirely different world today as compared to what it was almost a decade ago.

One might wonder that what would be the reaction of those, who never lived to see this wireless cyber age, if somehow manage to get back to life, they’ll die again instantly of surprise and amazement. What once used to be shown in super fictitious movies has now become reality.

The world literally transformed over the last few years and the credit goes entirely to Internet. Not only the developed counties are entirely dependent on the internet but this statement holds true for developing nations like us, Pakistan, too. What once was a luxury has now become a necessity for success and growth in every walk of life.

Pakistan is a developing nation where political instability and turmoil has become a norm. Despite all the problems faced by this nation, its growth in the internet world is staggering and comparable with the most progressive nation. Given the direction in which the world is going, this trend will continue and will only accelerate.

According to the Morgan Stanley Report, Pakistan is within the top 5 countries with the highest addition of internet users. From 2006 to 2009, there has been more than 50% addition in the number of internet users. Though internet penetration is still quite low in our part of the world as not everyone can afford a computer but internet cafes popped up like mushrooms everywhere to fill in the void, hence internet is within everyone’s reach. 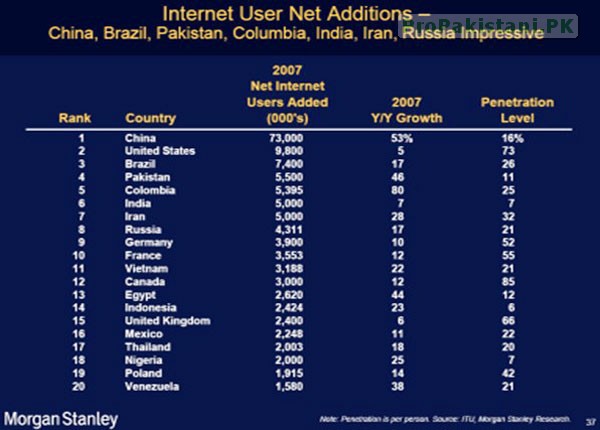 This growing trend can also be witnessed in the cellular sector in which the number of subscribers is increasing at an exponential rate.  Yes, the boom has definitely reached Pakistan or in other words this boom became a big bang in Pakistan. 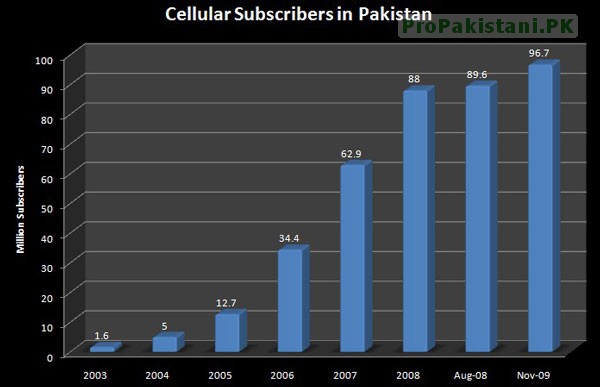 Once upon a time a great philosopher (no names taken) said, “legalize it or I’ll advertise it”. Dynamics of marketing and advertising changed phenomenally over the last few years. From one national television and a few newspapers, today hundreds of new mode and mediums of communication are available.

Traditional marketing and advertising has become stale and lack novelty. With a variety of options and opportunities, the internet has become the unique and innovative advertising medium. Not only does this medium provide prospects for all kinds of businesses and their communication, but it also presents a mean to flaunt the message incorporating creative ingenuity and distinctiveness.

As the rules clearly state that there are no rules in advertising but logic has it, a campaign must appeal to the targeted audience and they should be able to associate with it.

With conventional forms of marketing:

Compared to this, the digital medium:

Though internet usage is growing at a very fast rate in Pakistan, marketers mostly are unaware of the advertising opportunities associated with this medium. Compared to other nations, we are still lagging in this domain.

Considering the fact that UK online spending has exceeded spending on traditional advertising mediums, Pakistan is nowhere near par.  With mostly telecom operators taking the lead in this domain, it is time that organizations take full advantage of this medium as well.

Together with print and television a brand should be activated through internet. No matter how much we disagree but it is true that frequency sells and with the changing lifestyle of an average Pakistani, how ingrained this medium has become in our lives, digital marketing is the next step which marketers have to take.

If you are interested to make your product into a brand seek our expert advice, visit www.strategicalliancez.com for all your online needs.