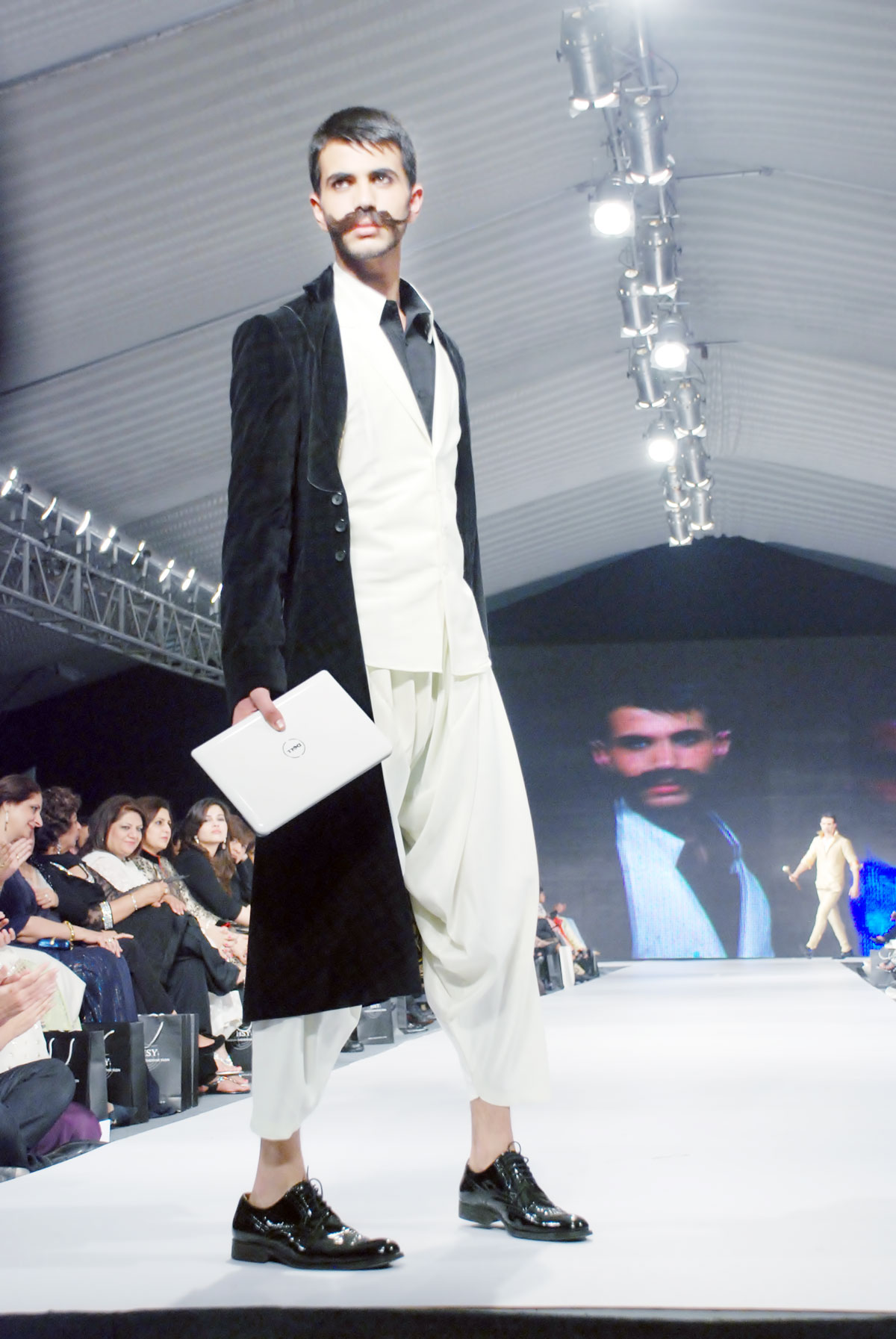 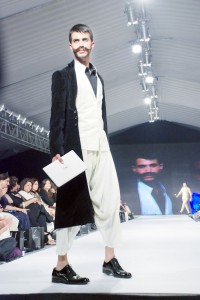 Dell expressed its commitment to creativity, design and style by joining the colorful activities and fashion ceremonies of the Lahore Fashion Week 2010. Dell’s incredibly smart and high-performance notebooks were creatively featured on the catwalk by stunningly attired models during the high-end fashion extravaganza.

Pakistan Fashion Week hit the ramps in Lahore from 16th to 19th of February 2010 as passion and creative energy drove all the prominent designers and models to participate in the events. More than 30 prominent Pakistani designers showcased a variety of casual and formal outfits, western wear, jackets and accessories. The Fashion Week 2010 was organized by the Pakistan Fashion Design Council (PFDC), which plans to make it a permanent fixture in the country’s social and business calendars.

Nubla Iftikhar, Marketing Manager for Dell Consumer and SMB said: ‘Dell Consumer and Fashion are intricately woven together and therefore, Dell is proud to be associated with fashion-icon Munib Nawaz and the Lahore Fashion Week. Dell Consumer Notebooks are a form of self-expression. With a vivid color palette to express one’s personal style, Dell Inspiron and Studio notebooks make a statement. It is a canvas for people to say a little something about themselves.”

Dell notebooks were showcased during a fashion show featuring the famous designer Munib Nawaz who presented his Men’s wear Collection. The fashion week was a huge success giving a much-needed fillip to the local fashion design industry. Celebrities including Ali Zafar, Mommar Ranna, Iman Ali, Ather Shahzad also attended the event, with the glamorous fashion fraternity coming to support the fashion week, which culminated as a signature fashion event of the city.

Following are some of pictures from Lahore Fashion Week. Courtesy: KoolMuzone