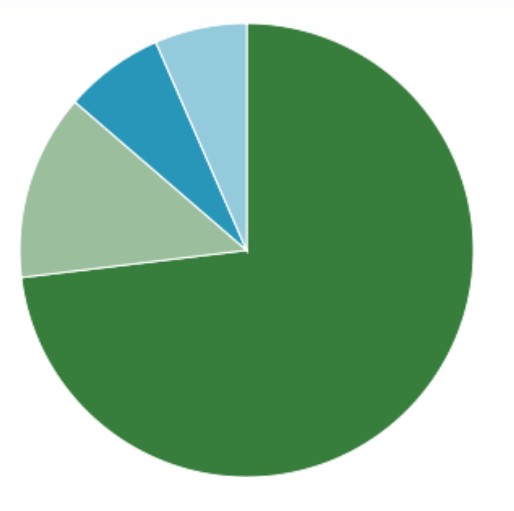 A poll conducted by ProPakistani revealed that 73 percent of 8181 voters want permanent ban on Facebook in the country.

This poll was conducted in connection to current ban on Facebook after the social networking website decided to not to take down the blasphemous page.

It merits mentioning here that government of Pakistan has lifted ban from Youtube, which was blocked in the country along with Facebook and another 1000 websites during one of country’s largest cyber crackdown.

It is anticipated that ban on Facebook will be lifted on May 31st, 2010, unlike the will of the people, according to the said poll.

Question asked in the poll was..! 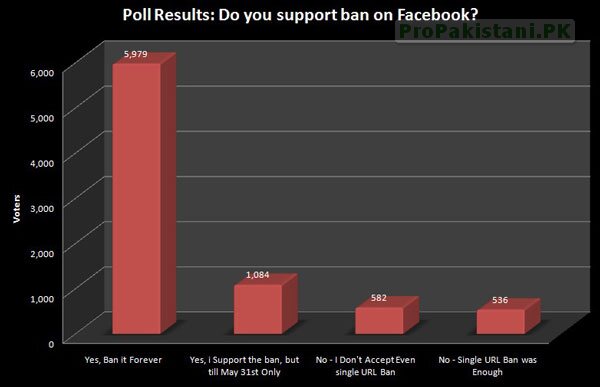