Youth in Lahore as well as Islamabad enjoyed an extravaganza of passion for Futsal, blast of music and fun as the craze for Ufone’s Uth package and soccer continue to rule the minds of all.

The Lahore final of Futsal was played between LUMS and Deathrow. After some very intense and anxious moments Deathrow snatched a sensational win over LUMS with four goals to three. The winning team was awarded with a cash prize of Rupees Fifty thousand and the runner up received a prize of Rupees twenty five thousand. Whereas the final in Islamabad was played between PJ’s and Red Devils in which PJ’s snatched a sensational win over arch rivals Red Devils with two goals to nil.

Before the grand finale, both at Islamabad and Lahore , events were made more participative as some active spectators from the crowd were also called down into the ground for 10 very short 3 each penalty shoot matches in which the maximum scorer of each match was given a souvenir in the shape of Ufone Uth shirt.

The finals in Lahore and Islamabad , were followed by a live concert of popular music band “Call The band” The Crowd sang and danced all the way with almost all the numbers. The band performed various numbers however the ever green ‘Sab Bhula kay’ received an electrifying response from the crowd.

One LED TV screen was also displayed at the venues which projected the concert as well and in the break time it displayed Ufone Uth ads and FIFA’s official song of the world cup 2010 which took crowd on to their toes and they were dancing all the way.

After the concert two lucky young spectator each from Lahore and Islamabad got PS3 through lucky draw conducted on the spot.

In the end the spectators both in Lahore and Islamabad stayed on as the world cup first semi final between Netherlands and Uruguay was presented live for Lahore football lovers whereas the second thriller between Spain and Germany played last night was presented live on the big LED screen for Islooites as an icing on the cake for a very lively and fun filled night. 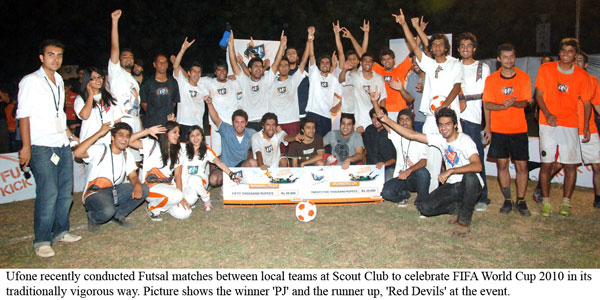 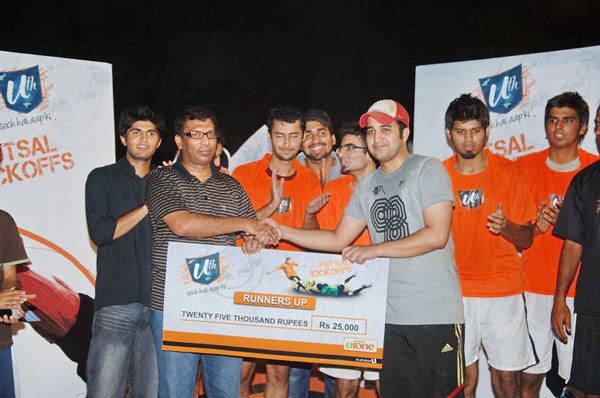 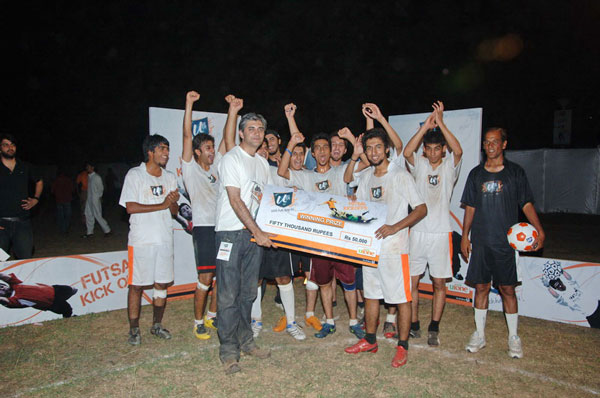 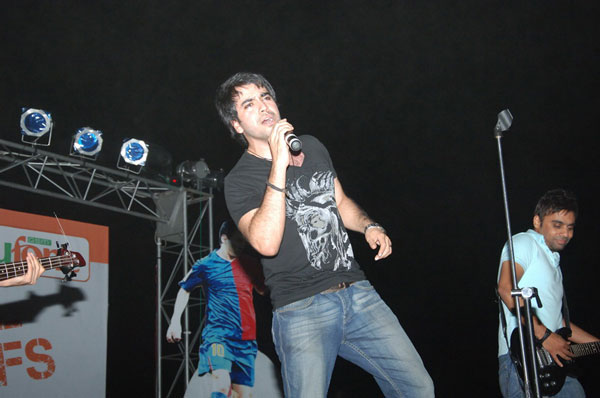 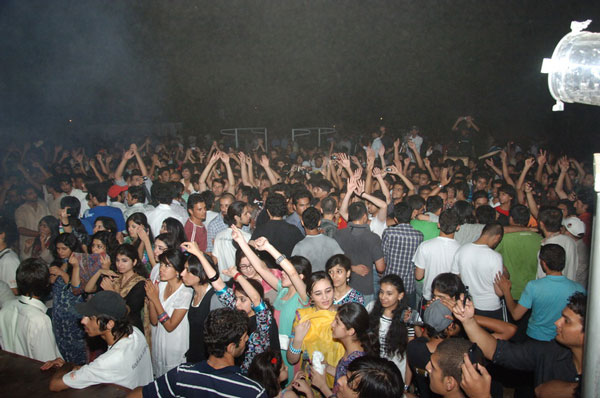 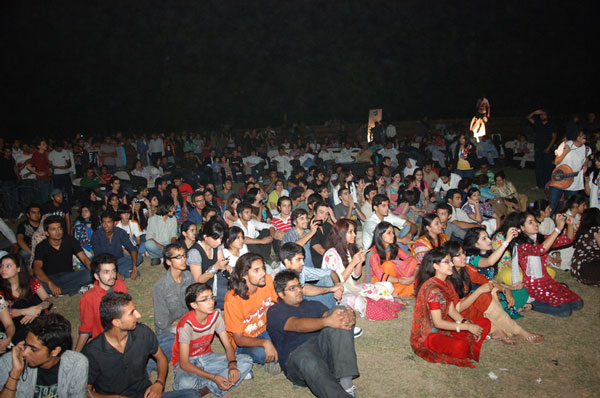 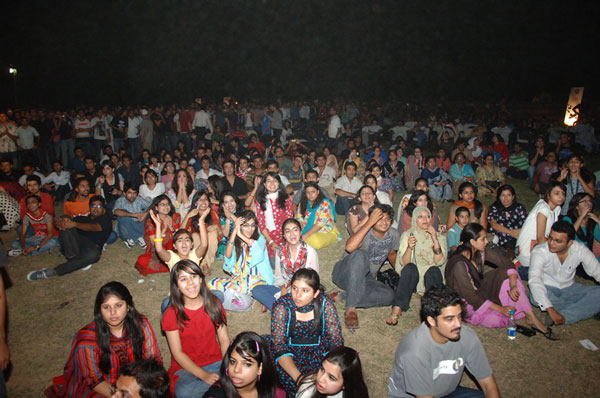