A long awaited arrival, Nokia 5800 XpressMusic was one smartphone that the masses wanted their hands on. On January 23rd, it finally went on sale and it blew the markets off their feet in a record time. This attention seeking phone was the first S60 5th edition touch control phone and therefore, the arrival created a gigantic hype in the market even before it’s released. 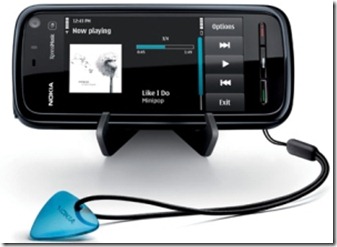 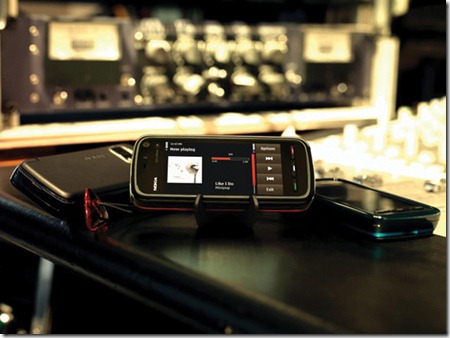 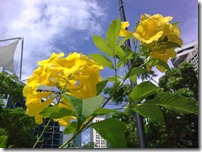 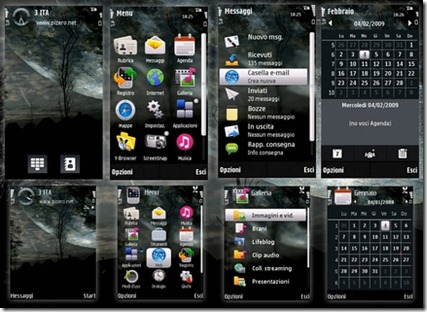 5800 Xpress music comes with a Standard battery, Li-Ion 1200 to 1320 mAh(BL-5J), it has an impressive stand by time on both 2G and 3G networks, if you are a 2g customer, you can expect to have about 406 hours stand by time, 3G network customers get the same amount of standby time. Now the most important aspect of the battery, which is its performance while its being consumed, on 3G sets, you can use it continuously for up to 5 hours, however, 2G customers will get an edge on it as it gives a talk time of about 8 hours. 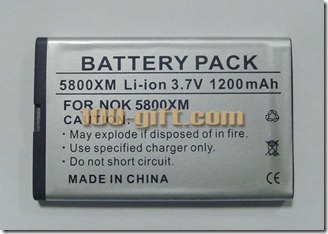 The features which can be qualified as Nokia 5800 XpressMusic’s strengths are its sleek look, a better looking design with a sharp touch screen. Even though the camera is not outstanding to current standards, but it still does the job amazingly, the 3.2 megapixel camera is one of its key feature. Other important features include Wi-Fi, 2G – 3G support and Bluetooth.

However, the weaker user interface needs some more work, there needs to be improvements on its navigation and input methods. As far as the price is concerned, it is readily available in the market for the price of 19,990 PKR at HomeShopping.pk.

Rate varies from region to region and retailers, Check Mobilephones.pk for up to date prices.