In the annual report published this week; Wateen posted Rs 1,994 million as after tax loss in the year ended June 30, 2010 (FY10) as compared to profit after tax of Rs 927.763 million in the corresponding period in FY09.

Forecasts had initially projected a loss of Rs. 2,071 million for the same period.

Wateen’s revenues for year ended June 30th, 2010 stood at Rs 7,961 million with the gross margin for second half of FY10 increasing to 38% from 30% compared to the first half of FY10. Company’s revenues were Rs. 15,410 million during the same period last year.

The board of directors of the company in its meeting held at Abu Dhabi, UAE declared Rs 4.43 per share loss in the period under review against earning per share of Rs 2.22 in the same period a year back.

Company’s financial performance in FY10 has shown a positive trend marked by a positive EBITDA of 6% for second half compared to negative 3% for first half of FY10.

Wateen has said that it outperformed management’s expectations through various cost rationalizing and consolidation initiatives aimed at lowering operational overheads. Overall, Wateen was able to cut more than Rs. 700 million in operating costs which resulted in EBITDA of 4% for FY10 compared to projected EBITDA of 0%.

Recently the sponsors have extended a support of over Rs 2,100 million to Wateen. 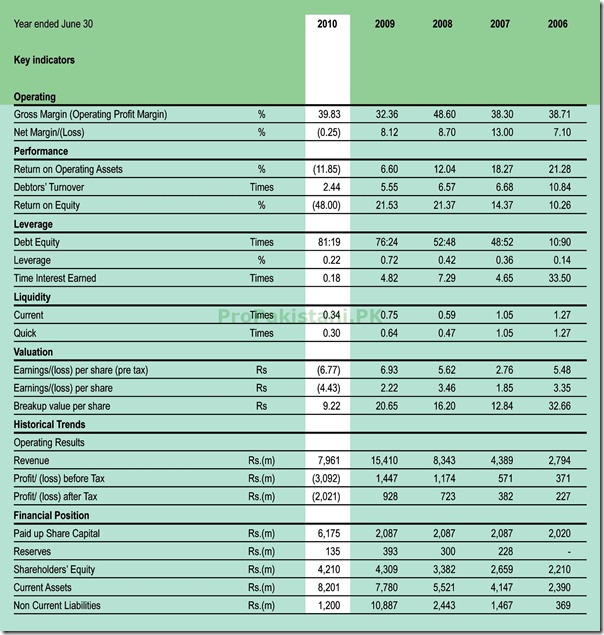 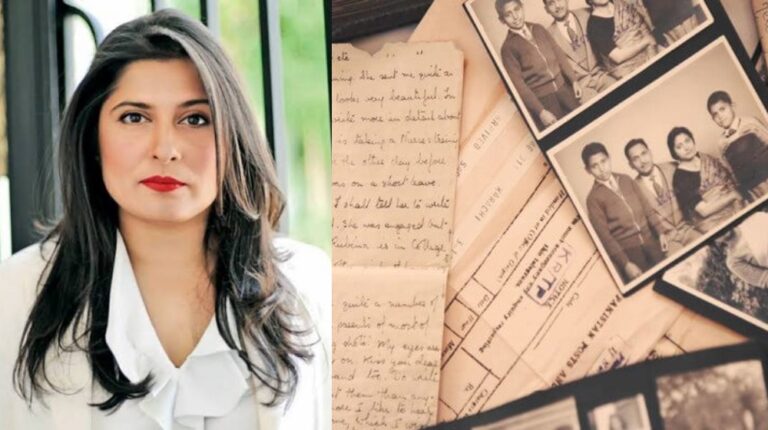