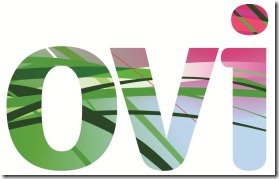 Nokia still enjoys the highest market share in terms of mobile phone usage in the world. But this dominance is mainly in the low-end handsets, while the company has challenges to face for smartphone markets. Despite this, Nokia said that its witnessing rapid growth in its online Ovi Store, which is now delivering three million downloads per day.

According to Nokia, in addition to three million daily downloads, over 250,000 new customers are signing up for an Ovi Store account each day. More than 400,000 developers have joined the Forum Nokia developer network. The Nokia Qt Software Development Kit has been downloaded 1.5 million times.

Examples of popular and creative new Symbian smartphone content on Ovi Store include: