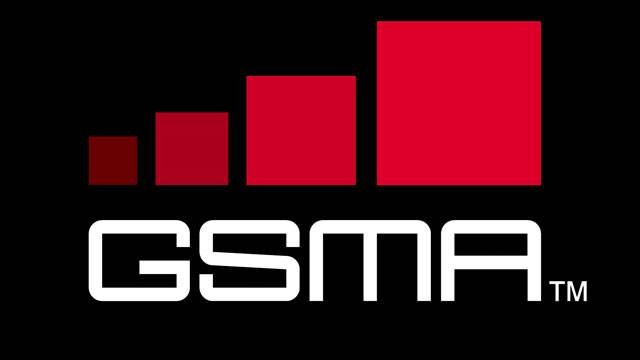 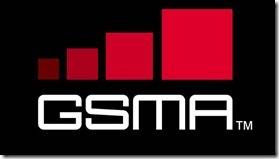 Pakistan Telecommunication Authority (PTA) has entered the race of Global Mobile Awards 2011, the most prestigious contest mostly called as Oscar Award of the mobile phone and telecommunication world organized by GSM Association.

This will be 16th Annual Global Mobile Awards contest offering nine categories and 22 titles. . It will be held on 15 February in Barcelona, Spain as part of the GSMA Mobile World Congress to be continued from 14 to 17 of February.

PTA top-brass leadership seems confident to win the contest since it has won two titles recently Pakistan Telecommunication Authority and its Chief were awarded the titles of Best Most Progressive Telecom Regulator in South Asia for the year, and Best Telecom Regulatory Leader of the Year by South Asian, Middle Eastern and North African (SAMENA) Telecommunication Council.