HRP organized car racing event ended up with a drastic tragedy last evening. A car that went out of control ended up hitting fiercely into spectators with 5 deaths.

At least five thousand spectators were reported to be at the place when the tragic incident happened.

This tragic event raises many question over the reliability of such adventure related moves in a country like Pakistan, where standards are not fully complaint to safety. Brands may need to re-consider using these tools for their promotion. 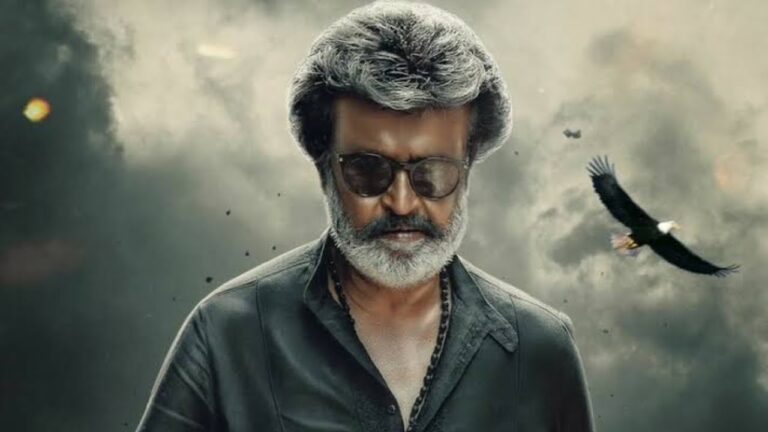 Rajinikanth Is Set To Start His Own Political Party