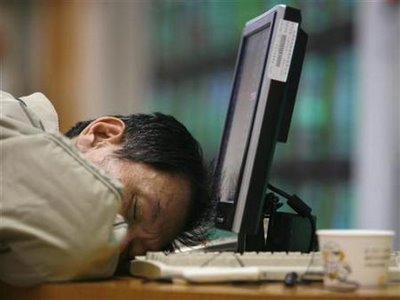 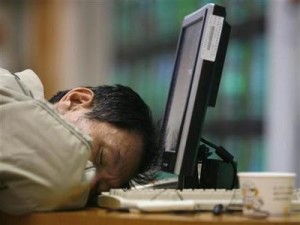 PTA doesn’t know a bit about the exact count of cellular subscribers in the country, claims a story produced in Dawn today.

Paper explains that declared figure of 100.1 million subscribers in the country is not correct as PTA doesn’t maintain a count of in-active subscribers while millions of other subscribers carry multiple sims with them.

“Since a large number of subscribers have more than one SIM, their actual number in Pakistan is not more than 60 to 65 million,” an official of a telecom operator said.

This is not a hidden fact now that actual subscribers are far lesser than the numbers quoted by PTA, by 40 percent as per estimates. This was first revealed by a report published by Daily Jang in 2008.

In a report produced by ProPakistani (in February 2010), it was further revealed that actual subscribers in Pakistan were 64 million as compared to 97.3 million declared subscribers by PTA.

Moreover, as a matter of fact, it is technically impossible to have 100 million subscribers in Pakistan with 79 million CNIC holders.

According to a PTA spokesman, there are no international norms to record multiple SIMs being used by the users therefore the PTA records no such data. With regard to “inactive subscriber data”, he says it does not record any such data.

He says 100.1 million subscribers (Sept 2010) are based on the actual data received from the cellular operators.

He further says since the implementation of active subscriber definition, the PTA believes all figures reported by the operators are based strictly on that.

Our commentary on such a response from PTA is as following:

PTA has responded to this post with an article here