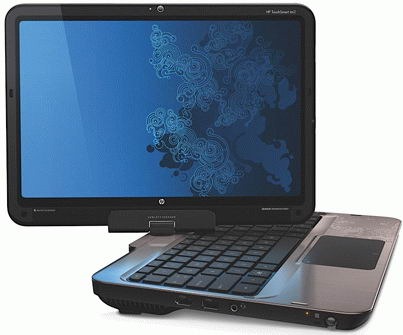 The system over all has an impressive design. It’s neat and tidy without having a very flashy surface. However many users have reported the keyboard to be a little uneven and bloated in the middle.

Users who have Dell or other laptops would most probably have to get used to HP touch pads in some time because they appear to be more rigid and having some friction. Another serious issue is that many users said that the bottom of their laptop was not closed with screws properly so they had to redo it themselves. This is really irresponsible of HP but I think HP fans did not mind the flaw very much. 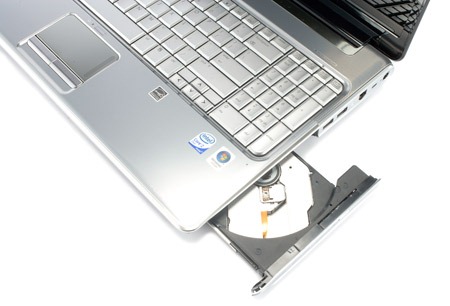 The system is rated to be fast enough. The i5 processor along with 6GB RAM would actually run about everything. Another positive feature is that its processor comes with a turbo boost of up to 2.8Ghz. This makes it fast when you have loaded it fully with multi-tasking.

Compared to others in this price range, this machine is pretty fast.

The bad news is that HP will not give you any discs at all related to system support or system drivers. Even the windows 7 recovery disc that was provided earlier with the systems is now not being given out. The only solution is that you purchase DVDs after and make the recovery discs yourself. Another fact that many users might not know is that usually HP laptops will allow you to make recovery discs of its software only one time. So when you have made them, keep them safe. If you loose them, they cant be made again. 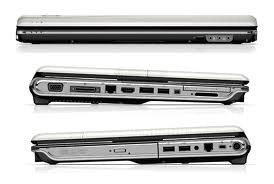 Gaming freaks should know that this laptop is fine for “standard” gaming. I mean you can play games like Half Life 2 and Mafia 2 without any glitches. Intel card would obviously be missing some effects in the game play but it would still let you enjoy to a good extent. Gaming is also good because of the 6GB RAM which would support almost any game you want to play.

Similarly designing apps would also run perfect for the users. However there is a limitation in terms of resolution. You can not view resolutions higher than 1366×768.

A feature that has accompanied HP laptops for quite some time now is the combined Wireless and Blue tooth function. You can switch on both at a time but not one. It means if you don’t have a supply nearby and you battery is running low and you need to use the blue tooth, the wifi would also get operational with it and waste the precious energy. However this problem only affects energy deficient countries like ours.

In the last review I wrote some confusion were created regarding the optional and base configuration features so in this one I would write down separately the additional features that you can get after paying the extra amount.

There are many other additional feature besides these too like upgrading processor and RAM. Another thing is that all these additional features might not be available in Pakistan, but as I said before, it is always good to import a laptop rather than buy it here.

It is excellent for office work, entertainment and gaming but if you need higher resolutions for graphics designing, this is not the system for you!