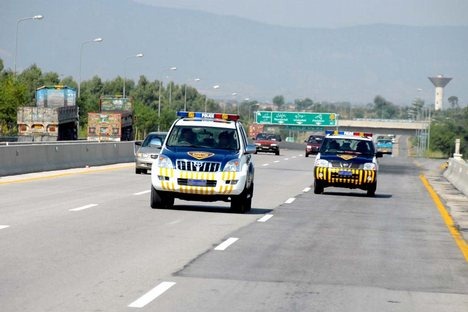 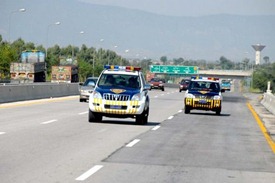 The National Highway and Motorway Police (NHMP) is going to launch a Short Message Service (SMS) from the new year to create awareness about road safety in commuters and inform them about weather conditions.

Senior officials in the Motorway police are in contact with the Excise and Taxation Department to collect data of registered vehicles while cellular service companies are also being consulted to get Mobile numbers of vehicle owners.

General citizens, who frequently travel on Motorway, are also invited to register their cell phone numbers at NHMP helpline No 130.

The officials are also in contact with owners of all public transport companies to collect information of their drivers and their mobile phone numbers. Teams had also been assigned at many motorway interchanges to collect details and mobile numbers of the commuters.

Talking to Daily Times, the inspector general (IG) of Motorway Police, Dr Wasim Kausar, said the department always facilitated commuters with road safety measures, awareness and information and the idea of free information service was a landmark step in this regard.

He said N-5 (Central) DIG Syed Ibne Hussain had floated the idea of free information service and it was appreciated and approved by the department officials at a high-level meeting.