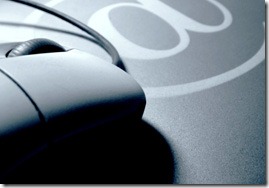 The value of paper-based retail payments during the quarter under review fell by over 12 percent to Rs35.60 trillion against the previous quarter, the central bank said on Tuesday. Similarly the value of eBanking transactions went down by around 4 percent.

The total value of credit cards transaction has, however, decreased by one percent against the previous quarter.