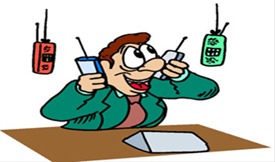 Many of us consider Mobile Phones as life savers, but rude Mobile phone users are the thorns in our sides. Private conversations, arguments, details about how a meeting went, or intimate knowledge of what’s in a stranger’s refrigerator at home are all things that all eavesdroppers can do.

What is needed to be done is that we should follow some etiquette when using a mobile phone, after all, most people who are annoying don’t realize that they’re annoying everyone around.

What are Mobile Phone Manners, After all?

1. Keep a 10-feet (3 meter) distance between you and anyone else whenever you talk to someone on your mobile phone. No exceptions.

2. Don’t Talk too loudly: Generally you don’t have to shout in the microphone to be heard on the other end.

3. Don’t Multi-task: Don’t make calls while driving, shopping, in banks, waiting in line, or doing pretty much anything that involves interacting with other human beings.

4. Don’t Talk in Any Enclosed Spaces: Even if you’re more than 10 feet away from anyone. Others can still hear you talking on your mobile phone (because it’s an enclosed space) and usually, they’re forced to just sit there and listen. Especially, do not make or attend calls when you are in bathrooms, elevators, waiting rooms, auditoriums and public transports.

5. Places Where to Turn-Off Mobile Ring-tone: Don’t even let your mobile phone ring in any of the following settings;

6. Don’t Use Mobile During Meals: :Don’t use your mobile phone when having a meal with someone. Ideally, you should turn it off entirely. If you’re anticipating an important call, let the person you’re with, know beforehand that you’re expecting a call that you’ll need to take. No matter what, don’t hold a conversation at the table; step away, follow Step 1, and don’t stay away any longer than you would for a bathroom break. Never, ever text at the table, even if the conversation died down.

Don’t check the time, don’t check your text messages; just turn it off until the movie is over. Mobile Phones should be turned off in movie theaters, playhouses, observatories or any other public place that creates an atmosphere to transport the imagination of the audience. People pay good money to be entertained and a ringer breaks the illusion.

8. Practice Texting: When you’re in an enclosed space, or you can’t put yourself 10 feet out of everyone’s way, it’s inappropriate to talk but it’s acceptable to receive and send text messages.

In such cases, keep the following rules of texting etiquette in mind; Use the vibrate feature instead of an audible text alert. Only text when you’re standing still or sitting out of anyone’s way.

Samia Adnan a.k.a Samia Sharif Khan is a Content Writer by profession. She writes as a stringer /... 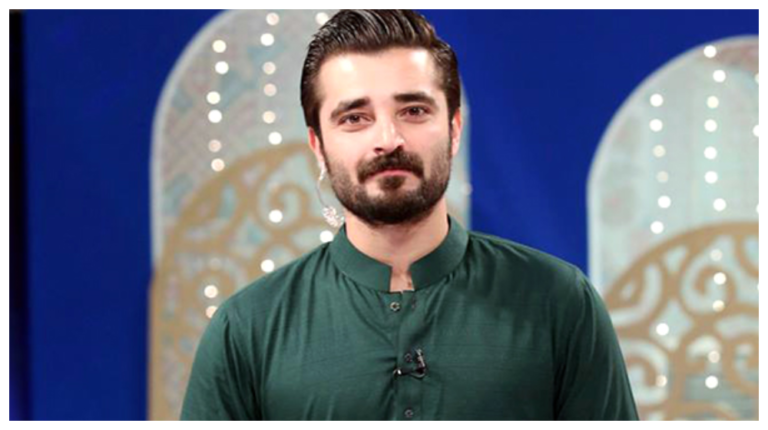