Internet without any doubt has become an important part of our daily life routine. Every segment of a society especially professionals, students, kids and even senior citizens browse around this amazing sphere of ‘networks of networks’ as per their interest of usage.

From sending a simple text e-mail to viewing streaming movie video, Internet is there behind the scene.

Pingdom, an Internet research company has carried out an interesting exercise to identify what happened over the world of Internet during 2010. The numbers calculated by them show some appealing and astonishing information such as average number of e-mails sent per day during 2010 were 294 billion, 25 billion tweets sent on Twitter in 2010, 2 billion videos were watched per day over YouTube and 250 million new people joined Face book during 2010.

Following is the detail statistics provided by Royal Pingdom on various segments of Internet. 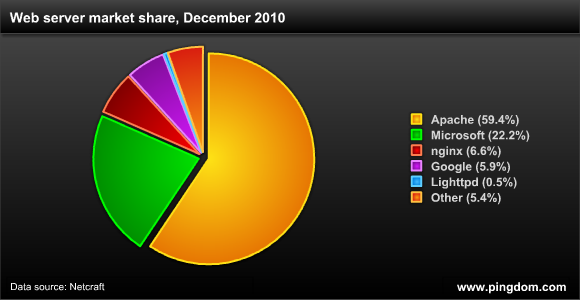 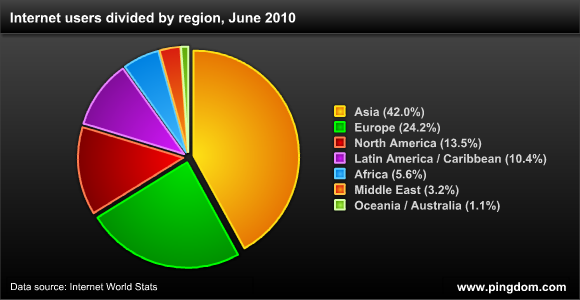 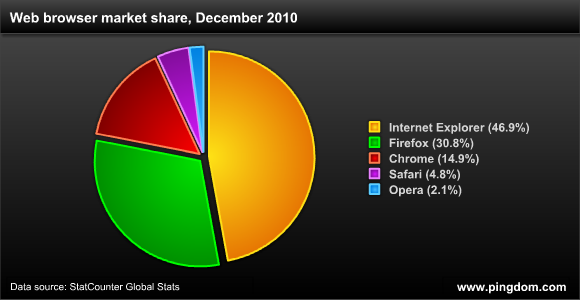 Focus Made an infographic of the same information in following manner: