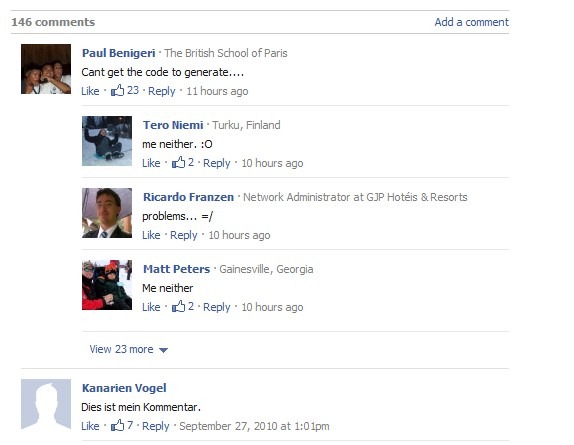 Facebook, in a latest development to make websites more social, has deployed commenting system for blogs and websites.

A great tool to go ahead, However, before you get the plugin you may need to think about following: