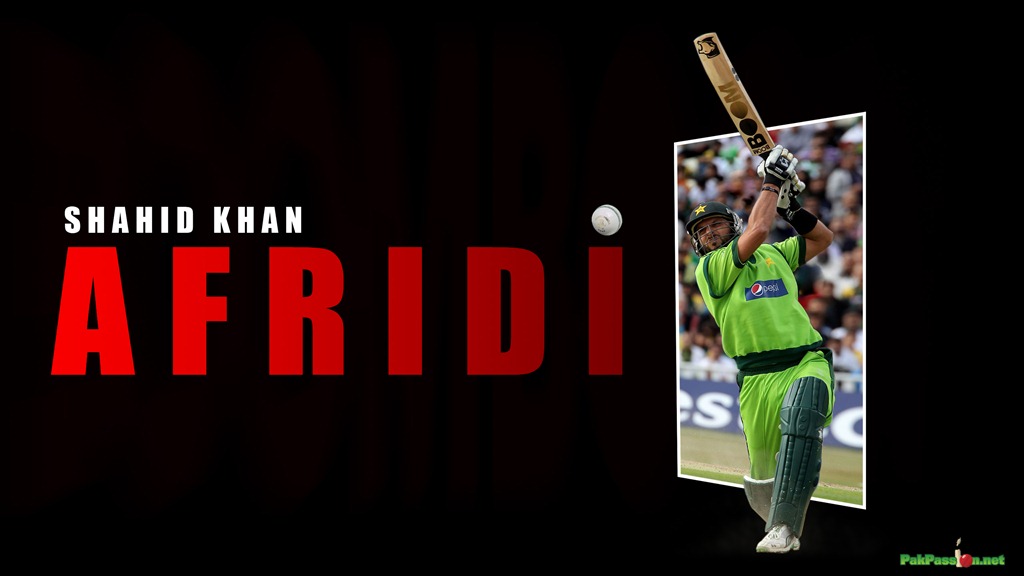 As the excitement of the quarter finals was driving the nation into frenzy, the possibility of a thriller Pakistan – India match watered the mouths of everyone who has ever braved the summer heat to play cricket.

When Pakistan obliterated the West Indies batting line up and cruised into the semi finals, everyone I talked to wanted India to win against Australia. It must have been a moment when wishes were coming true because Yuvraj Singhs’ cover drive for a four against Australia knocked the reigning champions out and setup one of the most anticipated matches of all time.

The clash of the Titans: Pakistan vs. India – with the winner moving on to the finals. The excitement right now is at a fever pitch and is eclipsing anything generated even by the likes of the Ashes.

Pakistan – India encounters have always been an adrenaline rush for people on both sides of the border. But this time the stakes are higher than ever before because.

Knowing that emotions run deep, the Indian authorities have setup extremely strict measures for security. The measures are deemed necessary since a lot of high profile people will also be attending the match. Among them, our Prime minister who was invited by his Indian counterpart to watch the match in a rare act of diplomacy. The Indian government has issued over 5000 visas to Pakistanis. All tickets are already sold out, all hotels are already booked, but such is the appeal of this match that some tickets are being sold on the black market for a hundred times their original price.

Here in Pakistan, all theaters airing the match (though we are not sure of their re-broadcast rights) have been sold out. A few public places with big screens are also planning to show the match for example, Liberty and Gulberg in Lahore and the big screen on ISE tower and F9 Park in Islamabad.

Nothing But Just Cricket:

Newspaper front-pages set the tone for clash. “Bring on Pakistan!” was the headline in the Mail Today in Delhi, and the Hindustan Times sported “Pakistan: Next test of nerves for India”. All TV shows are green themed. Experts are offering their opinion 24/7.

Chain messages are spreading like wildfire adding to the hype. Everybody these days from shopkeepers to milkmen to students are exchanging stats and opinions all the time. One doctor even went as far as to recommend that his patients suffering from blood pressure and heart problems skip the match since it would be such a roller coaster ride.

If you are, for some reasons, in office or at a place not near to TV, check out this post that has details on how to watch live match streaming on internet.

When Pakistan will be literally jammed, the nation is calling for a public holiday, though we haven’t heard anything official on this for now. Reports are that government may announce a holiday or at least a half day on Wednesday.

As for the match, I personally think that India will succumb to the pressure of playing in front of the home crowd. IPL is right next to the World Cup and I don’t think the Indian fans will go pay money to watch their players who lost to Pakistan, of all teams in the semi-final. But then there’s the fact that some of our playing in India for the first time. So expect players crumbling under the pressure. It’s going to be a battle of nerves more than anything.

Here are a few status updates regarding the match from the Pakistani social network sphere:

“Will SL and NZ play tomorrow? Or will their players be too busy discussing the India-Pakistan match?” – rameshsrivats on Twitter

“All roads, topics, discussions, schedules, mindshare leading to the India-Pakistan match at the moment. The hype truly is something else.” – Vaneet on Twitter

It’s also worth mentioning that, while most of my countrymen want our team to win more than anything tomorrow, they are also praying that the match goes without a glitch and without any untoward incident. However they’re not taking too kindly to the rumors of match-fixing circling around.

Keeping in mind the potential disaster news like this could be and the backlash it would create, Rehman Malik has urged the team to stay away from match fixing. “I gave a warning that there should be no match-fixing. I am keeping a close watch. If any such thing happens, we are going to take action,” Malik said.

Just imagine the crowd of over 1500 million people roaring for the day! If you are an advertiser or a webmaster, You won’t be getting a better day than this Wednesday in years.

According to Comscore, the Cricket Semi Finals have caused a notable surge in visitation. Google also reported that use of its search engine have surged multifold.

Webmasters are going to make thousands of dollars from live streams and cricket specific keywords. ProPakistani is already ranking well for couple of keywords on Google, and we too are expecting a sharp spike on Wednesday.

With all this hype surrounding the match, one thing is clear. Come match-day, the whole nation will be at a standstill and all eyes will be on Mohali. But as Javed Miandad rightly urged, “It is a good sign we are playing in India but whatever the result the reaction should not be extreme.” 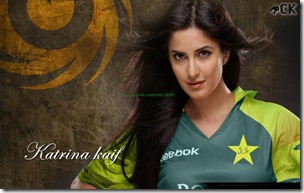 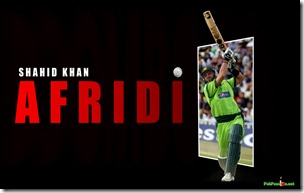 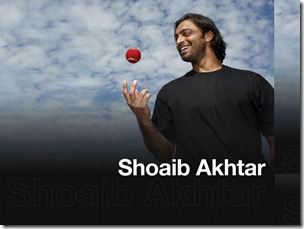 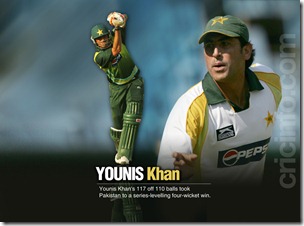 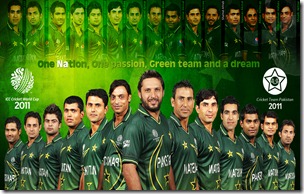 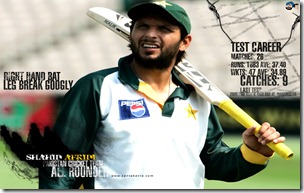 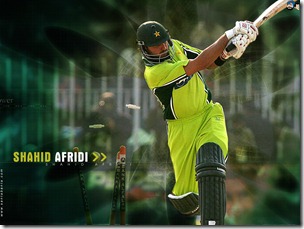 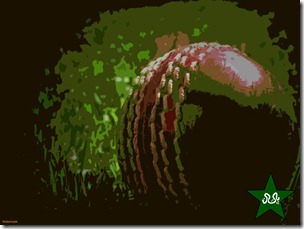 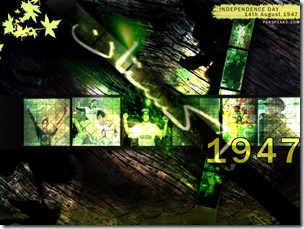 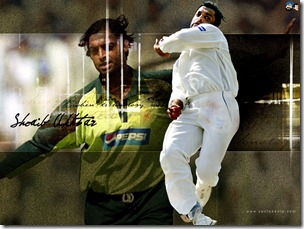