With final between India and Sri Lanka still pending on Saturday, for 160 million Pakistanis Cricket World Cup 2011 is over. Not a great day for Pakistani team today, maybe due to increased pressure, as we dropped half a dozen catches with sloppy fielding and irresponsible batting at the end.

Even we lost today’s semi final, Pakistan team lived above the expectations that we had in the start. And as Inzimam-ul-haq would had said, “Credit goes to boys”. After a long time, they seemed united, trying to win and show their best off. (Few may disagree in case of Umer Gul though).

Tonight, Pakistanis are sad, but importantly they are not angry, this is what I took out from twitter and facebook streams.

Well, we are not a sports blog, so won’t write much on it – in fact we are doing a good bye post to World Cup with highlights for those who missed the action by any chance. 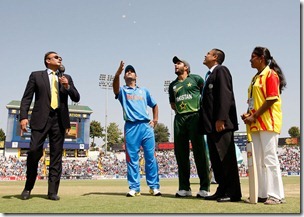 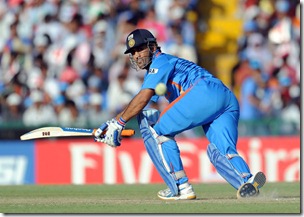 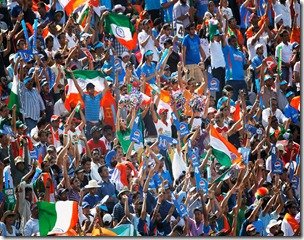 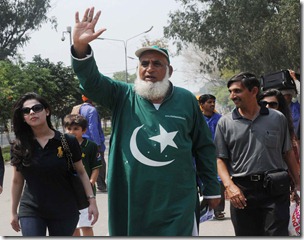 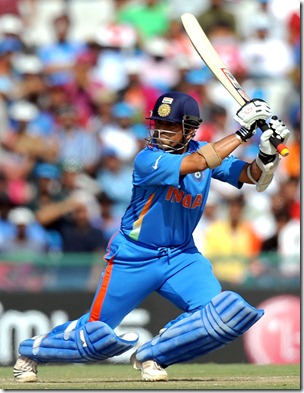 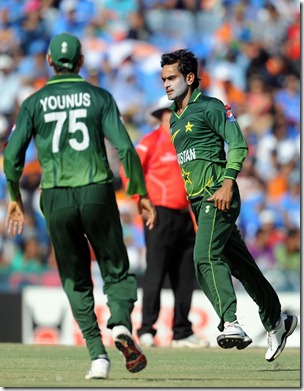 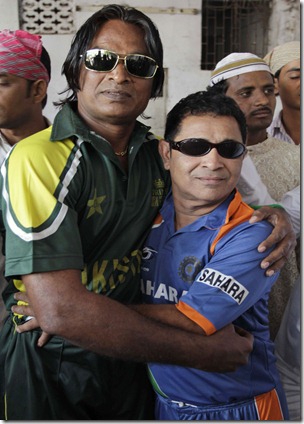 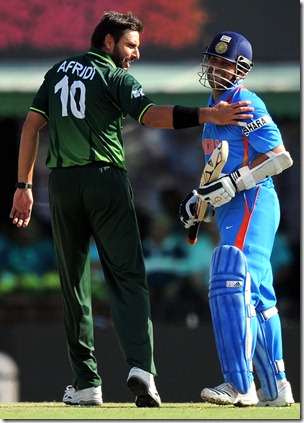 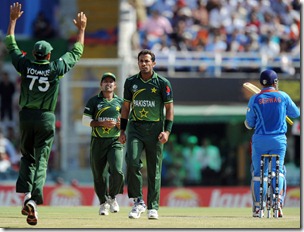 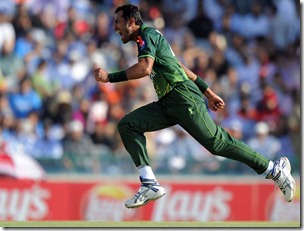 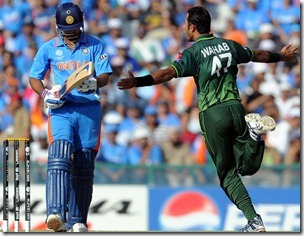 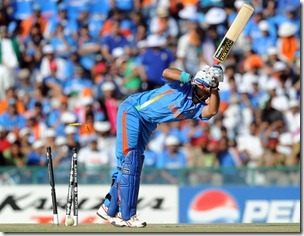 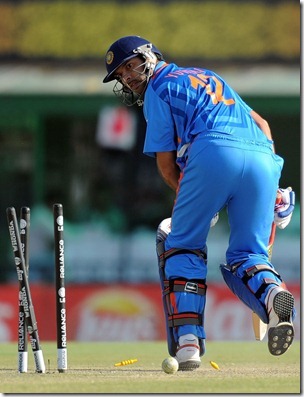 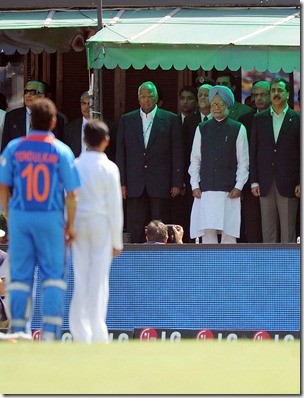 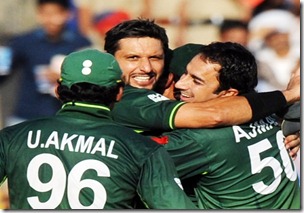 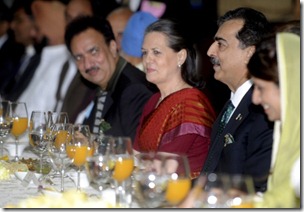 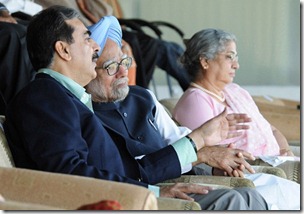 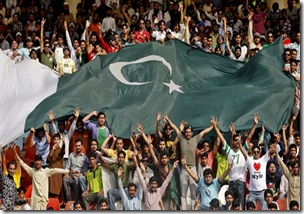 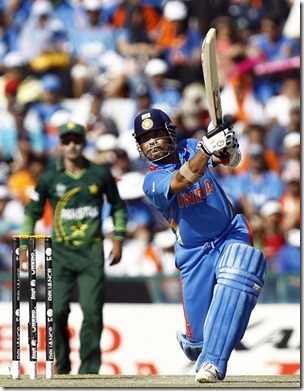 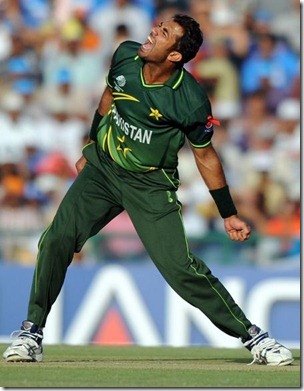 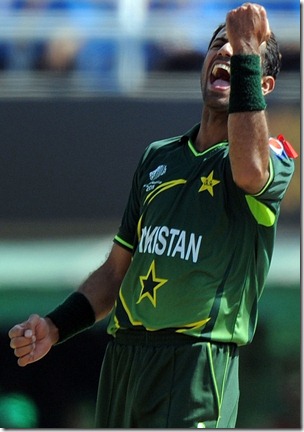 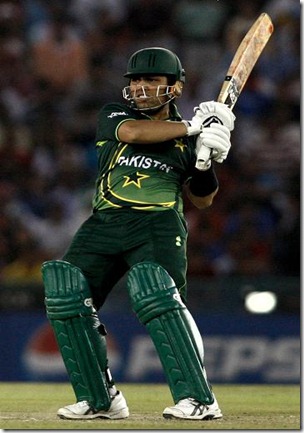 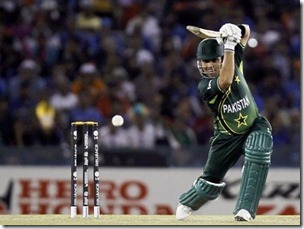 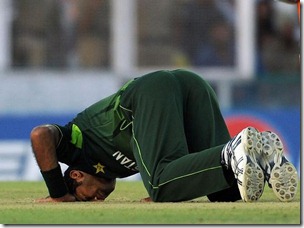 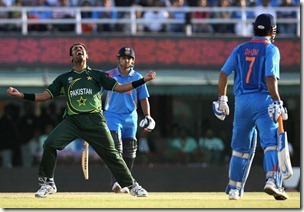 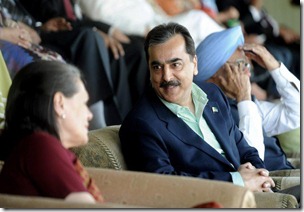