Both phones are equipped with enhanced version of symbian called Symbian Anna aka PR2.

Nokia E6 is a QWERTY and touch device aimed at business and general users who need to get things done while they’re on the move. Busy emailers rejoice – there’s now a new Symbian business device that you can operate single-handed.

The device comes with 8GB of internal memory and support for MicroSD cards up to 32GB.

The battery is a removable Nokia BP-4L 1500mAH – rated for up to a month on standby and 7h30m talk-time over 3G – longer over GSM connections. It offers support for WiFi connectivity through 802.11 b/g/n. There’s also Bluetooth 3.0 with support for stereo headphones. 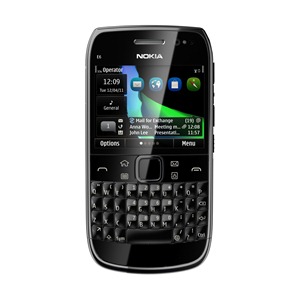 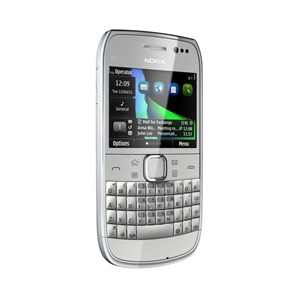 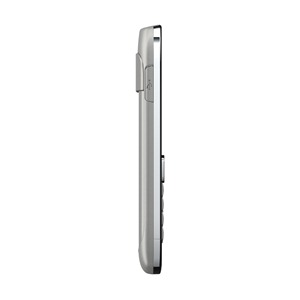 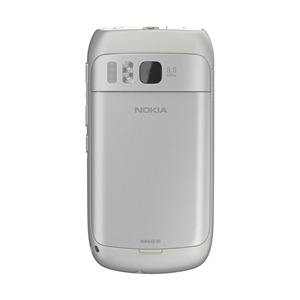 Nokia X7 is company’s first 4-inch entertainment smartphone. Made from toughened glass and seamless stainless steel, it offers a unique and durable design that will stand out from the crowd.

The 4-inch, capacitive AMOLED display offers 16 million colors and a resolution of 640 x 360 pixels. Just like E6, it’s made of Corning Gorilla Glass, so it won’t shatter if you lose control during a drive around Asphalt 5 HD.

The 8-megapixel full focus camera also offers 720p video recording and comes with a dual LED flash. The Nokia X7 comes with 8GB memory card pre-installed, with up to 350MB built-in operating memory. It can support MicroSD cards up to 32GB. 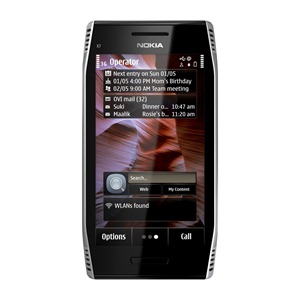 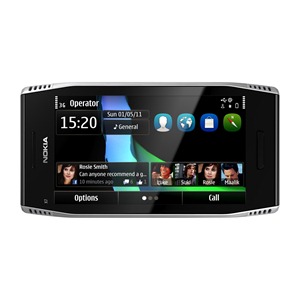