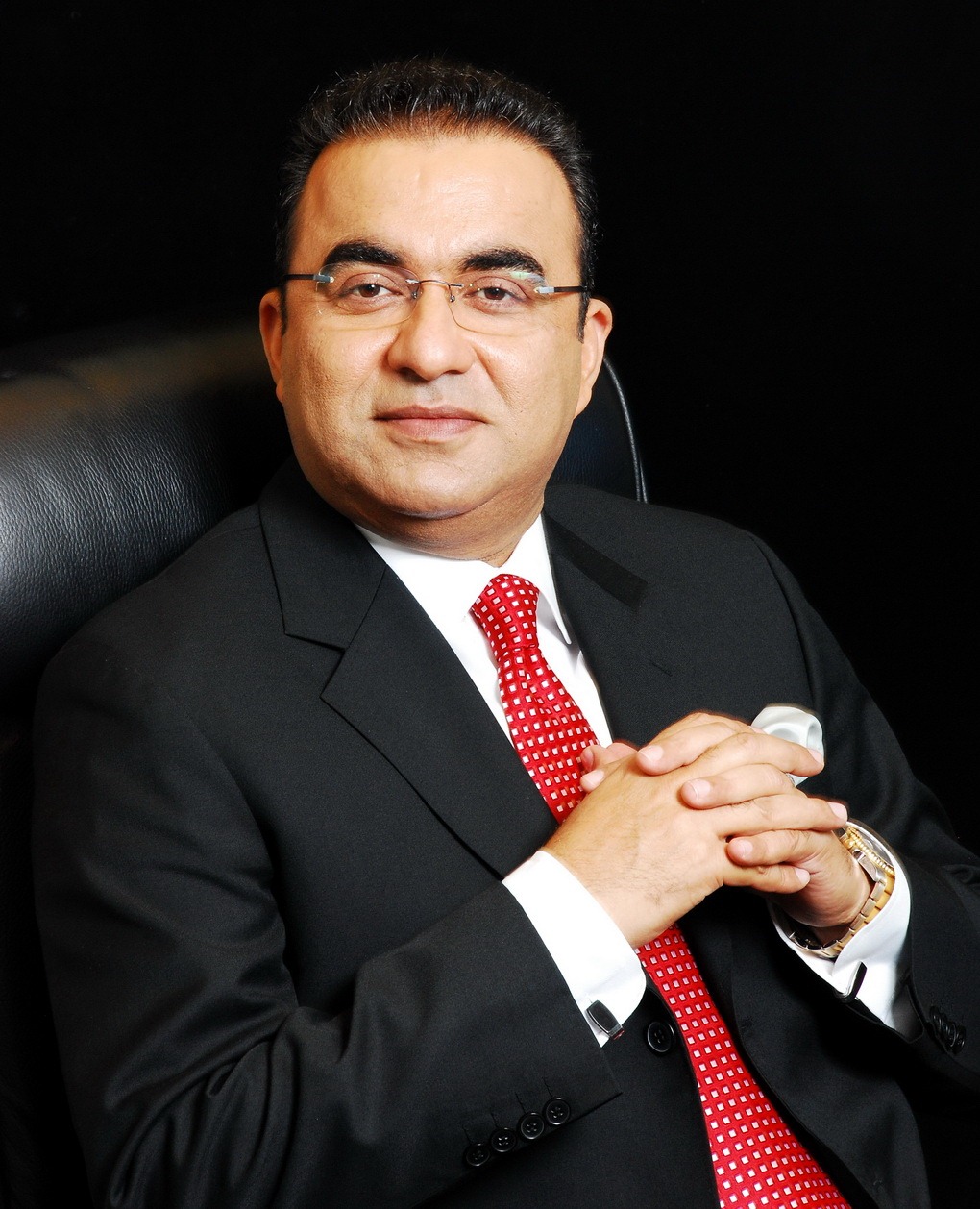 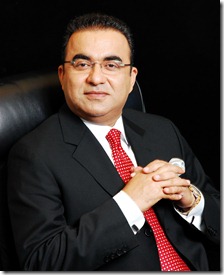 Mr. Abdul Aziz, President and CEO of Ufone has once again made it to the top by getting nominated for the “CEO of the Year Award 2011” by Asia Communication Awards (ACA) committee.

Mr. Aziz’s nomination is truly a cause for national pride as once again he is the only Pakistani who has been nominated to gain recognition at this event.

You can play your role for brining the award to Pakistan by voting for Mr. Abdul Aziz on this page: http://www.surveymonkey.com/s/ACA-CEO-2011