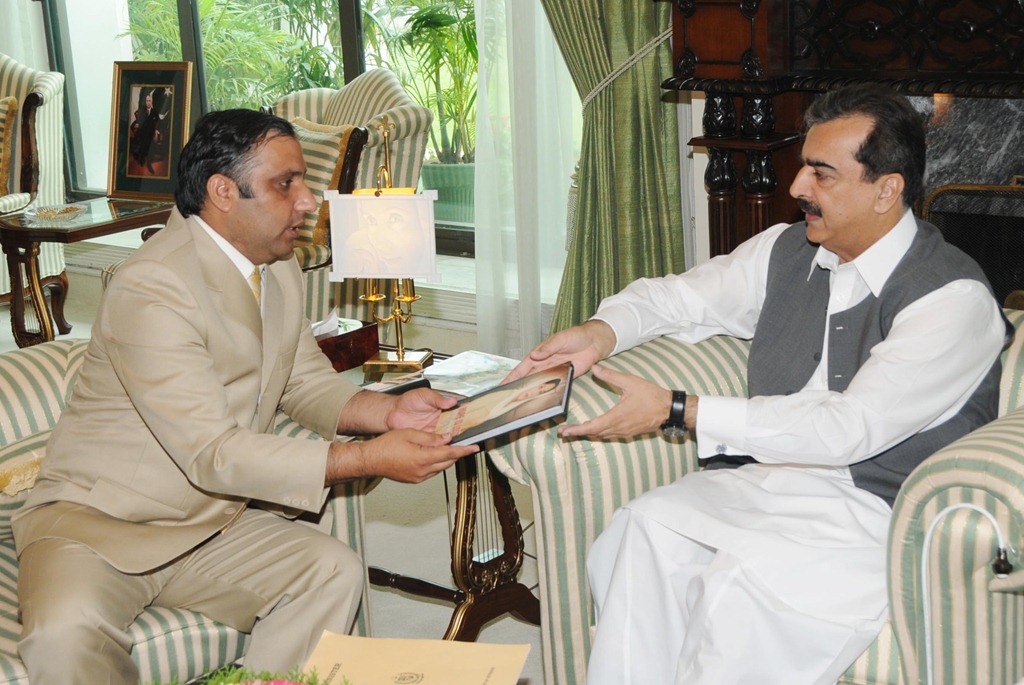 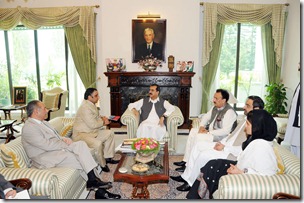 Prime Minister Syed Yusuf Raza Gilani has said that the Government has constituted a Cabinet Committee for formulation of a policy to issue 3G Services Mobile Telephone Licenses and every effort will be made to implement the policy during the current fiscal year, said a statement issued by Prime Minister House.

The Prime Minister was talking to Mr. Zubair Kasuri, Editor of ‘Flare’ magazine who called on him at the PM’s House this morning.

The Prime Minister said that the Ministry of Information Technology has been directed to speed up work on modernization of the telecom sector for providing modern facilities to the common man.

He said that the Government looks forward to suggestions from stakeholders as well as from the public to bring telecom sector of Pakistan at par with the developed countries.  PM appreciated the Editor’s efforts for publishing a high quality magazine on IT and telecom.

Government of Pakistan is aiming to raise Rs. 75 billion from 3G license auction, which will be used to cover the budget deficit for the current fiscal year. It is anticipated that Government will auction 3G license in next 12 months in any case to meet the budget funds.