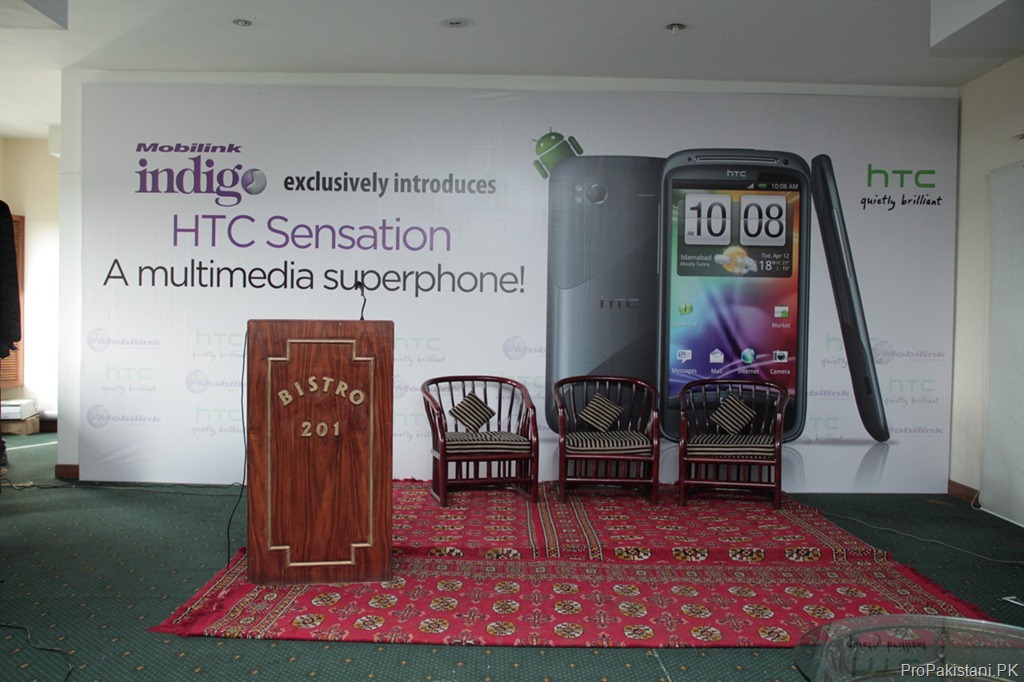 Mobilink organized a bloggers meet-up today at Bistro, Lahore to Introduce HTC Sensation to bloggers. With this event, HTC Sensation is now available in Pakistan through Mobilink with 3 months free GPRS at a price tag of Rs. 54,999.

Event was hosted by Saad Hamid – who is newly hired Digital Media Executive at Mobilink. Atif Shah from Mobilink VAS team and Naeem Tabish Country Head Brightex (Sole Distributors of HTC in Pakistan) were also present at the event.

Bloggers from different cities were invited; while most of them were from Lahore and Islamabad. Two of them were lucky enough to win HTC sensation. Mobilink somehow changed the tradition of luck based prize as one phone was given to the one with highest score in the Pacman game.

Naeem Tabish announced third HTC Sensation on the basis of entry submission. Contestants are asked to write something about why HTC is becoming or is preferred brand among Smartphones in Pakistan and specially in youth.

Naeem mentioned that HTC Pakistan has plans to promote Android Application Development in Pakistan by welcoming developers to make local apps. He unveiled that HTC is going to launch this project in 15 – 20 days. Selected apps will be chosen to be included in future HTC phones, which will be introduced by HTC Pakistan.

HTC will start sending invites to developers after the said period.

Below are few pictures from the event…! 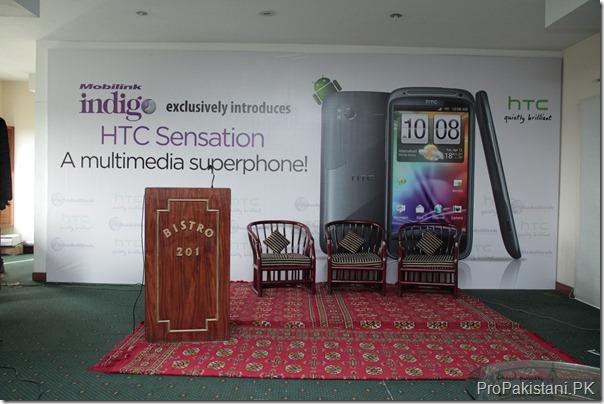 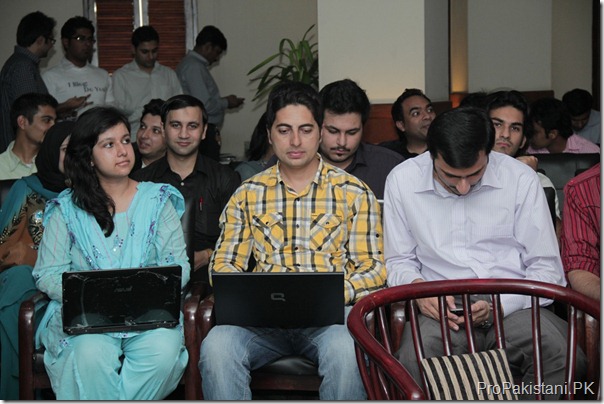 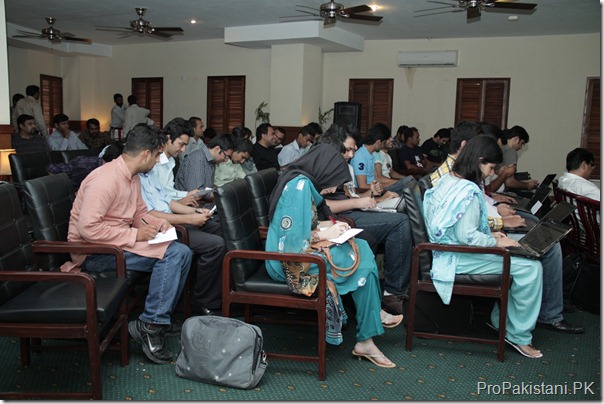 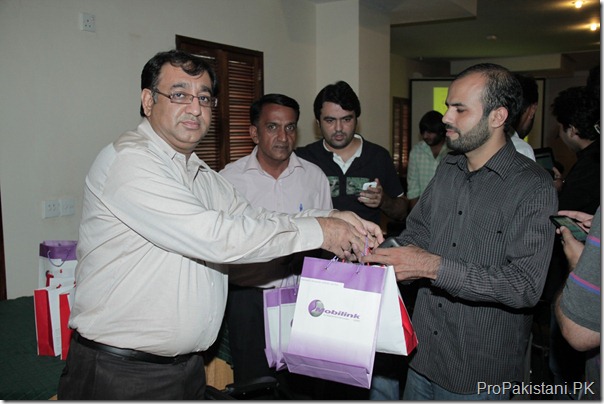 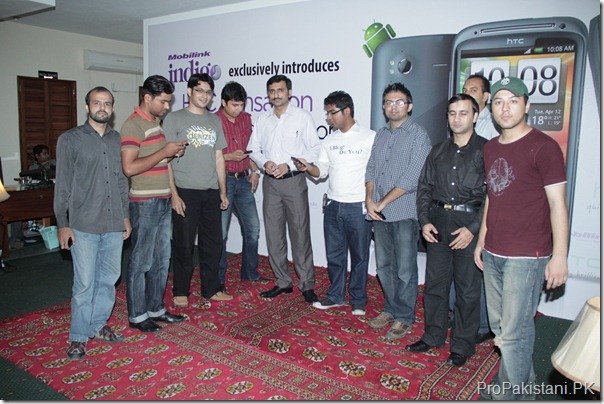 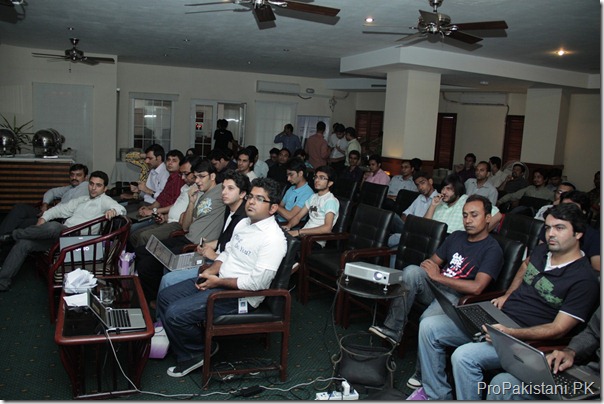 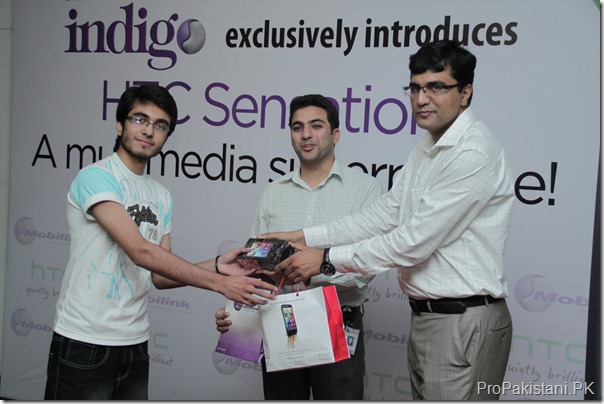 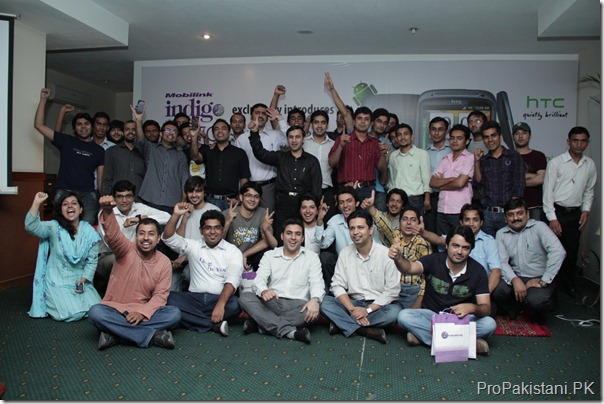