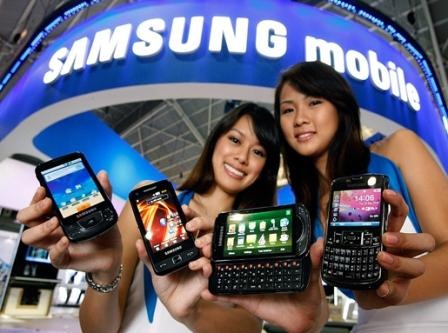 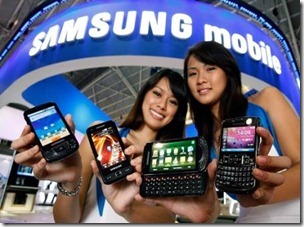 Samsung Electronics & Co. is said to have surpassed Nokia and Apple in terms of handset sales, in the recent quarter.

It is estimated that Samsung has sold upto 21 million Smartphones in the said period whereas Apple is lagging with 20.3 million iPhone sales. Nokia seems to be left far behind with 16.7 million sales, a researcher at analyst company said.

Samsung which is considered as second largest handset maker in the industry got this boost from Google’s miracle – Android. Topping the list, Samsung’s galaxy phones are helping it a lot in giving a tough competition to its rival, Apple.

It is expected that Samsung will share the market with industry’s largest handset maker – Nokia, this year. Samsung will have an approximate market share of 20%, closing the gap with Nokia’s 26%.

On the other hand, Apple is still able to give competition with its iPhone 5 (or iPhone 4S may be) which is expected to be released, later this year.

While Samsung Galaxy S II has already made its mark by having more than 3 million sales in less than two months after it’s launch. Keeping in view these figures, Samsung already has sold 30+ Galaxy S II phone per minute, worldwide.

It merits mentioning here that Samsung is expected to double its handset sales (including those which are not smartphone) by this year.