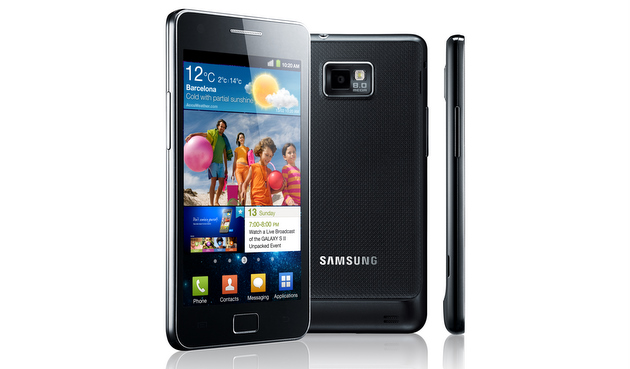 WiMAX players should listen to this closely: News is that Samsung will soon releases Galaxy S II which will be WiMax enabled version. If you are already an SGS II lover, this news will surely add something to it.

Just imagine a place like Pakistan, with no 3G, but a way to have a high speed internet phone – definitely a mouth watering thing that is about to happen soon.

Samsung will launch this phone sometime in  August in the US market. After going through FCC regulations recently, experts say that this depicted phone is very much similar to the leaked picture of sprint-based Galaxy S II.

Sprint version incorporates the same specs such as 1.2GHz dual core processors as the EU version, and Google’s 2.3 Android Gingerbread. Difference in dimensions is there as phone will be 5mm taller and 3mm wider.

It will not be long now when we will enter into a new era of WiMax enabled devices, and one such popular device – Galaxy S II is coming with this facility, sometime in August.

It merits mentioning here that Galaxy S II has already made its mark throughout the world and recently passed sales record of Apple’s iPhone as well. It is said that company has sold some 5 million SGS II handsets worldwide in 90 days, without hitting the US market yet.