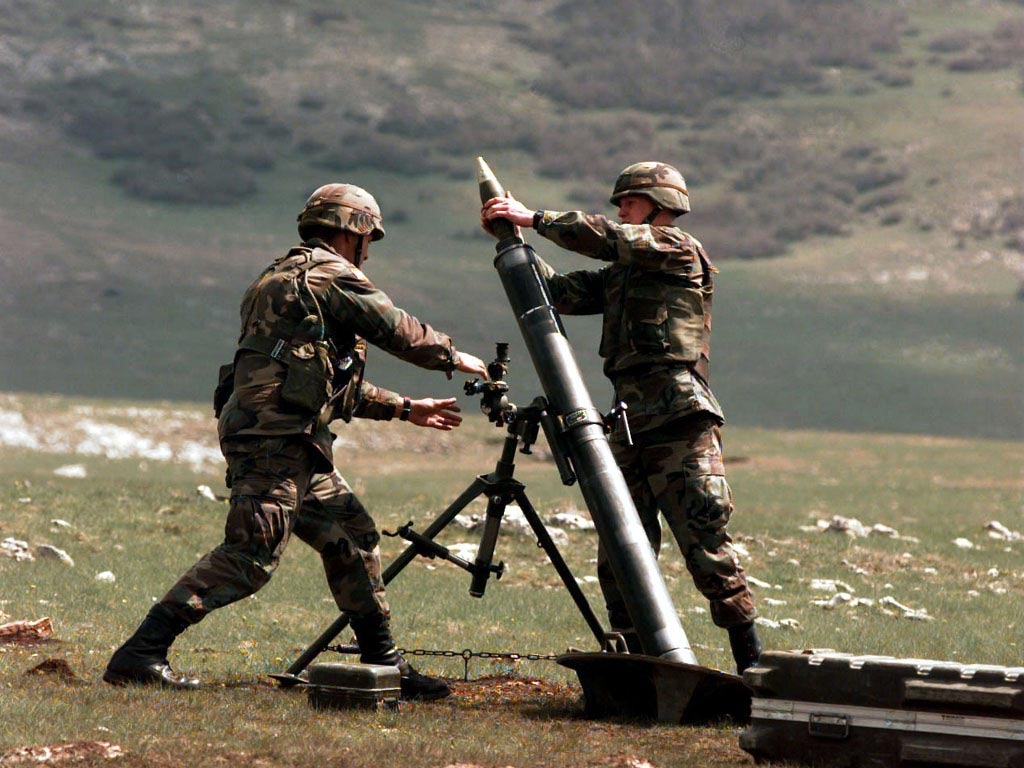 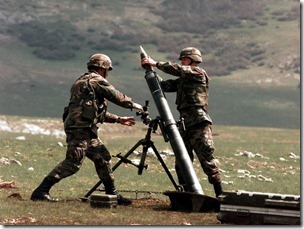 A few years ago, a report in Newsweek analyzed Pakistan to have the largest WiMAX footprint in the world. This was the era of the Wateen push, with its devices landing in every nook and corner of the nation.

PTCL jumped on the bandwagon, as did other smaller operators like WorldCall. Then it was wi-tribe, Qubee and Infinity, making the nation an army of wireless internet users, with the word ‘dongle’ becoming a part of the daily speech.

However, like the mobile operators, there was only so much market to be covered. After all, while we would like to have our rural areas as developed and functional as the urban, the cost of internet remains a luxury for the masses. It is in this crowded market that most ISPs have to seek diversified streams of revenue.

The recent launch of tablet devices by wi-tribe showcases a change in thinking by the company. Instead of merely giving services, it has bundled devices for those services to provide a complete experience. The cellcos have been doing similar things with tablets and smartphones; however, the contrast comes in the bandwidth that either can provide to the consumer.

For mobile operators, data traffic travels on the same bandwidth available to the company for voice services. Hence, speeds rarely reach the point of scarily beautiful. For the ISPs this facet is different, as their bandwidth is entirely a data traffic expressway.

This means that while you will not be blown off your seat like in some advertisements, you will not be driven to the point of cursing the device and operator as the hourglass swivels to load your requested page.

While it is too early to judge whether this single offering will sway consumers, the industry is starting to peek out of its bubble and in some instances, listen to the customer. Most tablet manufacturers and dealers are now seeking partnerships with ISPs to promote and sell their latest gadgets, with cellular operators settling for smartphones.

With revenue growth required by both industry players, this arena is gearing for a battle. Rumors of Samsung Galaxy S II coming out with WiMAX can turn out to be a vital uptake for ISPs.

It is unlikely to match up to the price wars currently being played by the mobile companies; however, fair competition should end up giving consumers the best deal.