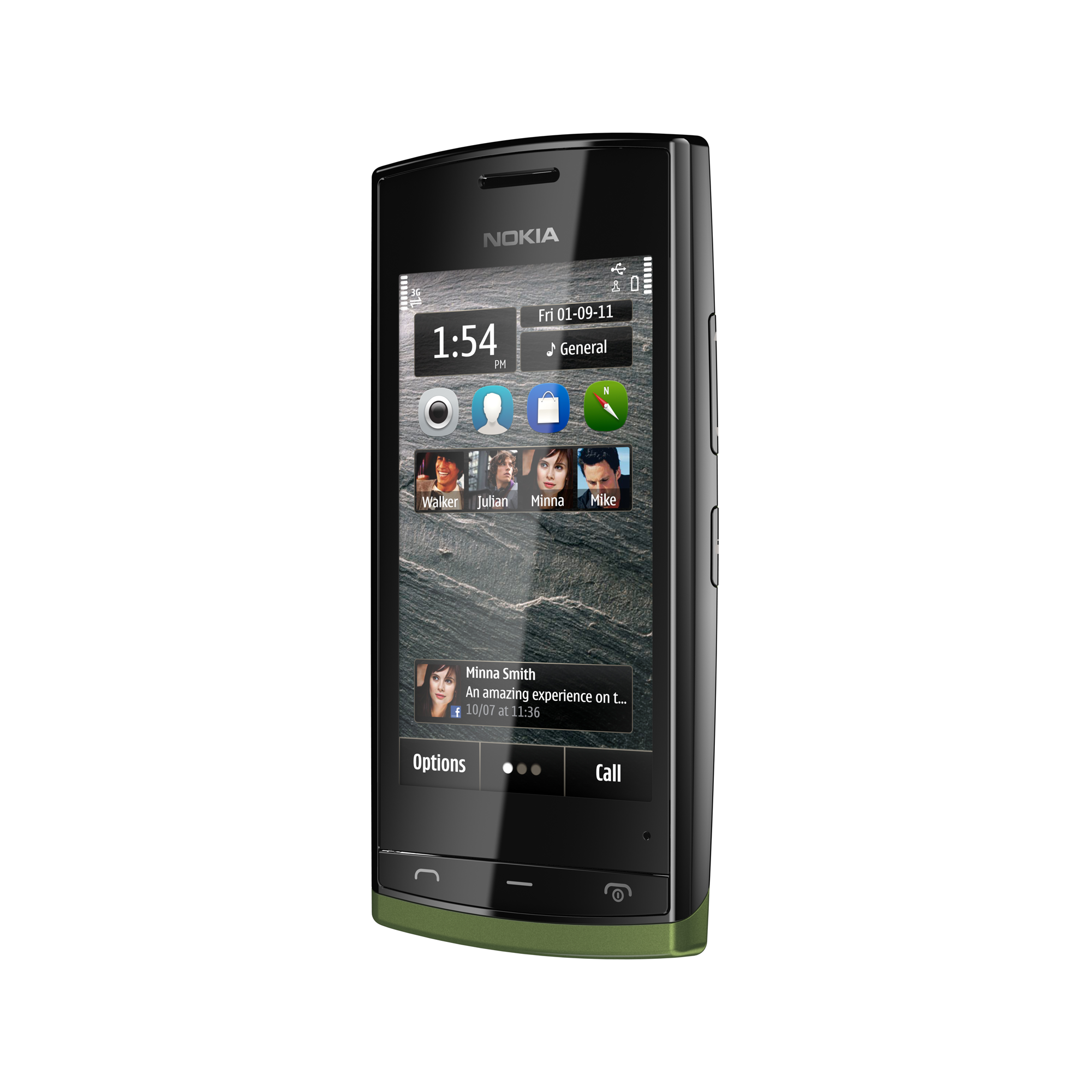 Nokia 500 would come with a 3.2-inch capacitive touch display, with a screen resolution of 640 x 360 pixels. On the back, there’s a 5-megapixel camera with video capturing support. There’s also Bluetooth 2.1 and Wi-Fi b/g, as you’d expect.

Besides this, Nokia 500 will have:

Nokia says that Nokia 500 will be available in black and white colors, before the end of the year. 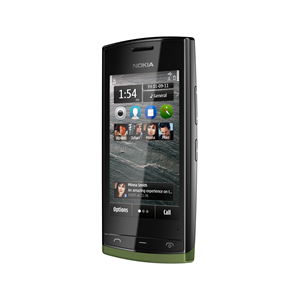 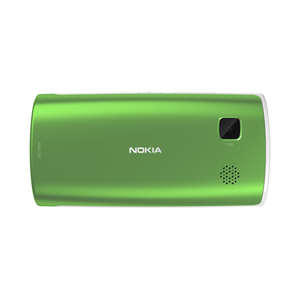 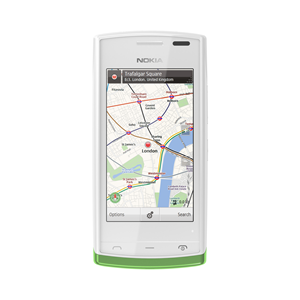 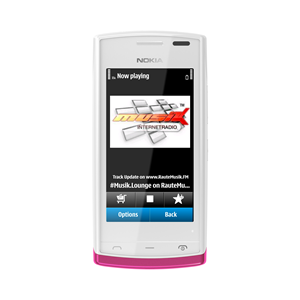 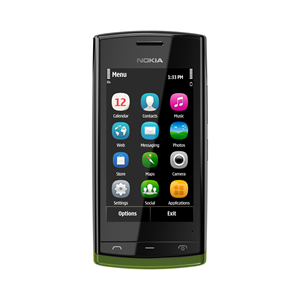 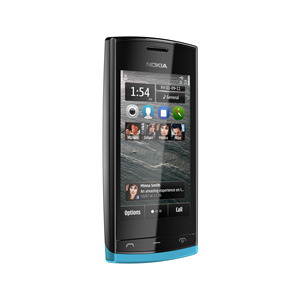