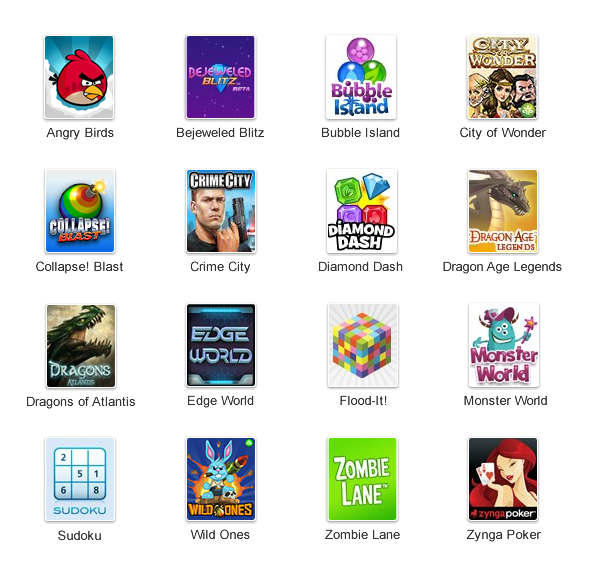 So finally one of the awaited features and good news for the fans of Google+ is here: Games on Google+!

Google+ has now started rolling out games and I must say, reckoning the current hype about Google+ loosing grip, company will surely come up with other attractive features in near future as well as Google cannot afford to flop again.

One of the extinguishing features that Google has incorporated is the ability to keep your stream free from games’ updates. Unlike Facebook, your notifications and main stream won’t be flooded by games. There is a separate tab for games that will carry all your game stats, invitations and updates from other gamers.

When you’re ready to play, the Games page is waiting—click the games button at the top of your stream. You can see the latest game updates from your circles, browse the invites you’ve received and check out games that people you know have played recently. The Games page is also where your game accomplishments will appear. So you can comfortably share your latest high score—your circles will only see the updates when they’re interested in playing games too.

So if you are not interested in games, just ignore the game tab and you will never be notified about any game alerts – that’s pretty catchy as compared to Facebook.

At the moment, following sixteen games have been added:

Today we’re starting to gradually roll out games in Google+. We look forward to making them fully available to everyone in Google+ soon, Google said.

Google has started rolling out games to users but they are not available to everyone at the moment. Note that once they are made available to you, you will see an additional tab as indicated below:

Note that games can also be accessed via http://plus.google.com/games

Also if you are interested in developing games for Google+, good news is, Google is already welcoming developers on its new Google Plus development platform.