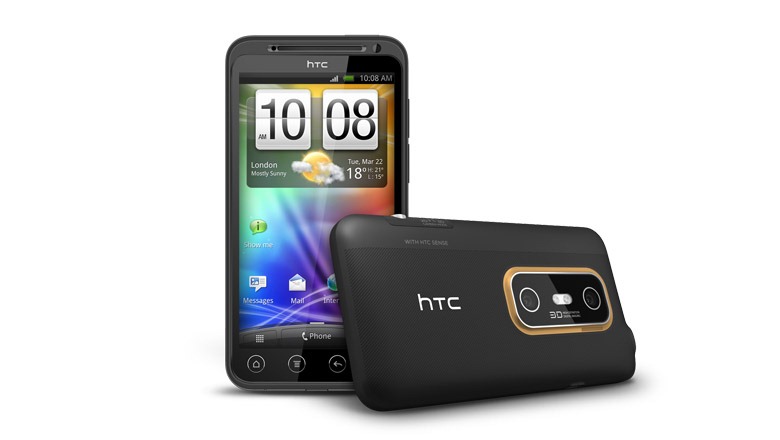 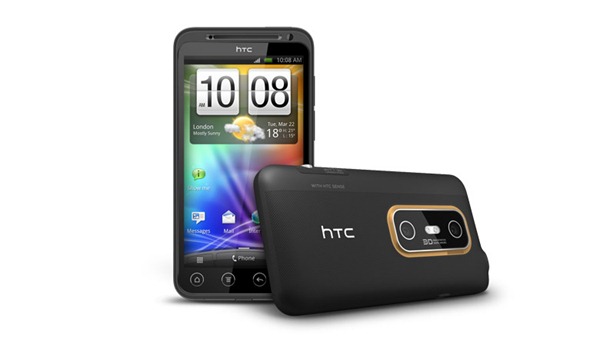 HTC Evo 3D, one of the first 3D android phones, is going to hit the stores in Pakistan from next week, revealed Android Pakistan, which is said to have direct information about the launch.

No words were said about the exact launch date for HTC Evo 3D, however, it is anticipated that launch may happen anytime around Eid-ul-Fitr. Not to mention, HTC Evo 3D is yet to be launched in various major markets of the world.

HTC Evo 3D is said to be the ultimate entertainment phone that boasts 1.2GHz dual-core processor, with 1 GB RAM and 1 GB of internal storage, and support for SD 2.0 compatible microSD memory card.

It is equipped with dual 5 megapixel cameras with auto focus and dual LED flash to shot 3D photos and videos of upto 720p resolution, that can be seen on the same device or you can output it on 3D TV using phone’s HDMI port.