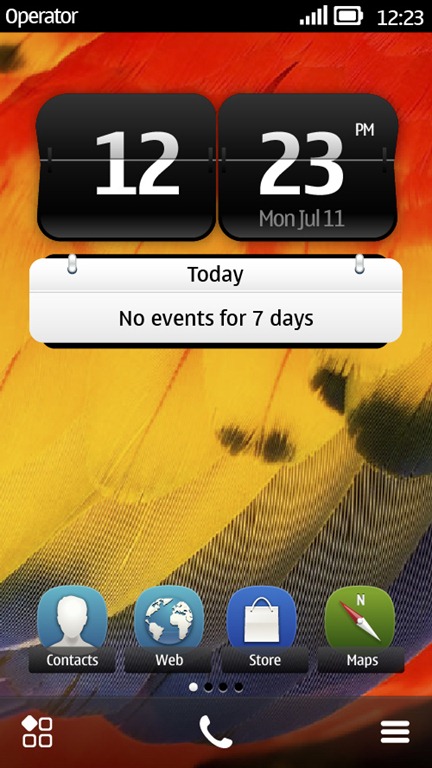 It seems that Nokia has been playing hard with it’s smartphone OS, that is, Symbian. Just weeks after the Symbian Anna, we have another update in hand for Symbian phones. This time it’s called Symbian Belle – weird naming convention one would say.

We know that Nokia’s long term plan is to shift all high-end smartphones to Windows platform, however, Symbian will be kept alive, till 2015 at least, for relatively lower-end devices.

Announced at an event in Hong Kong, Symbian Belle is said to incorporate significant improvements in it’s previous version, with new apps, more flexibility in customization and added with new widgets.

User interface is altogether revamped, which now more looks like Android. Built-in NFC support in Symbian Belle, that is deeply integrated into operating system, is something that Nokia is using as headlines.

Nokia says that Symbian Belle will be available on all new/upcoming Symbian smartphones and will be made available as a free update (just like it did for Symbian Anna) for users with phones running Symbian Anna (Nokia N8, Nokia E7, Nokia C7, Nokia E6, Nokia X7 and Nokia 500), a pleasing announcement for many.

For sure, Symbian is maturing with time – but many believe it’s too late for Symbian to drag back customers from iOS or Android. Nevertheless, it’s a promising update for long time Nokia and Symbian Fans. 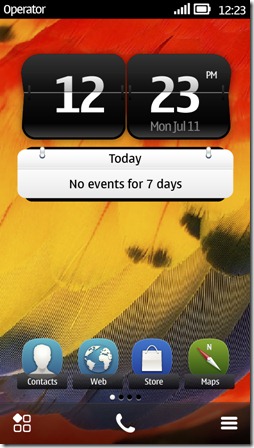 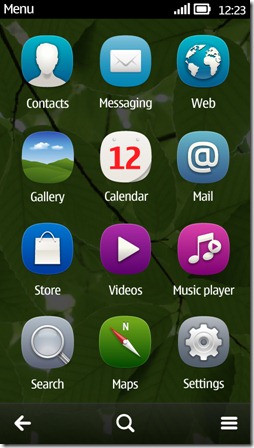