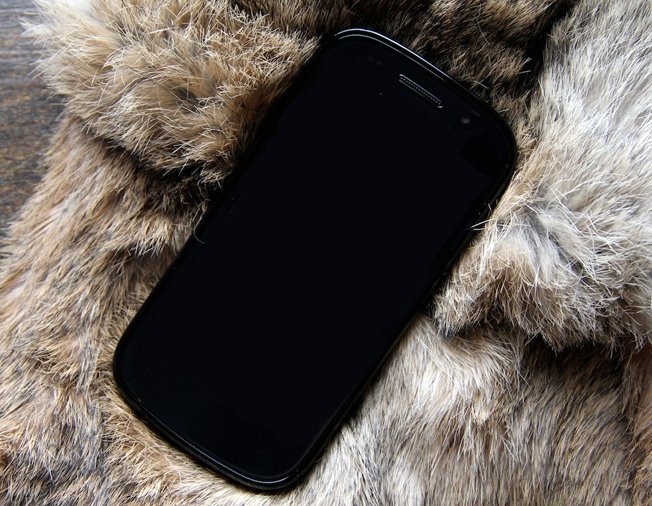 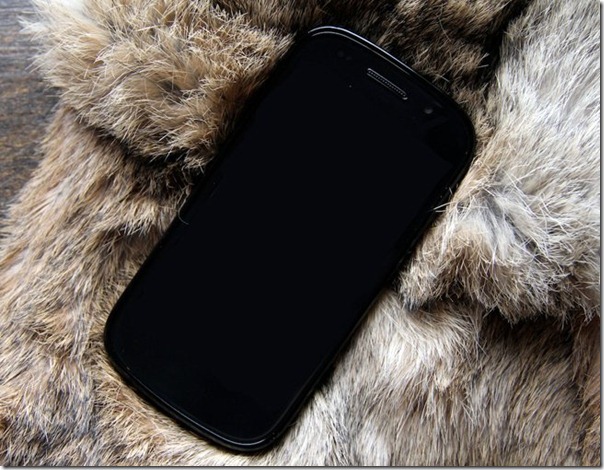 After Nexus One and Nexus S, Samsung Nexus Prime can be next generation Google smartphone that will likely to be the first Android 4.0 “Ice Cream Sandwich” phone to hit the market in October this year.

It is said that Nexus Prime is possibly just the the codename, while it’s official name could be something else, probably Samsung Galaxy Prime .

All this information is of course not official but is actually based on user-agent profile that was spotted on Samsung’s website (which is removed now) by a GSMArena tipster.

Rumors suggest that Nexus Prime will come with 4.5-incher of the SuperAMOLED and an Exynos chipset with a dual-core 1.5GHz processor.

Camera will be 5 megapixels, but the sensor will be improved for higher quality images and better low-light conditions. Like many Android handsets on the market, the Nexus Prime will offer a front-facing (1-megapxiel) camera for video chat.

It won’t be out of place to mention here that Google’s Ice Cream Sandwich is also promised to be made available by October 2011, making it more likely for Nexus Prime to be powered by Ice Cream Sandwich, Google’s next gen android OS.

Read this article in Urdu