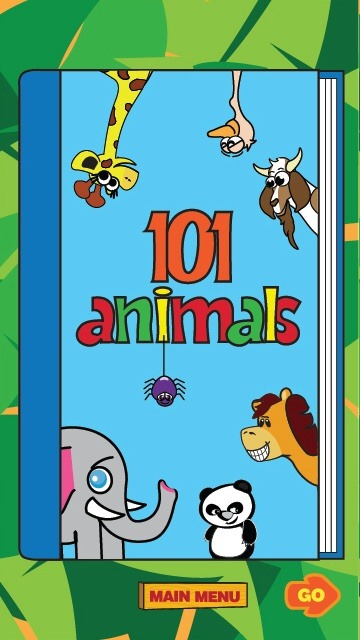 Pakistani IT industry has marked another record as a Pakistani firm TenPearls has bagged 2nd position and received a $50,000 cash prize at ‘Nokia & AT&T Innovators 2011 Contest’ held recently.

This is the second award TenPearls has received for its mobile app named “Animal 101” within a year in which it competed against more than 800 entrants for top spots.

The first award was the 1st prize that TenPearls received for the uTrack mobile app earlier in 2011 for the same platform in Pakistan. 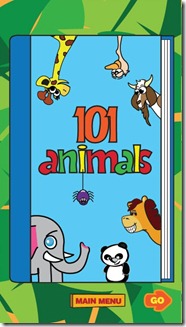 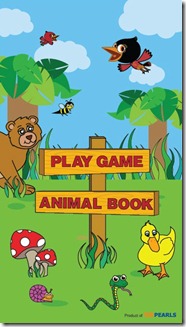 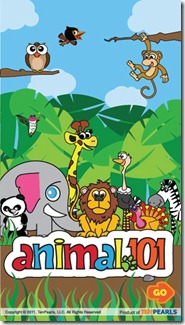 It was selected in the Trivia and Education category of Nokia and AT&T’s “Calling All Innovators 2011” mobile app and games contest.

The Calling All Innovators 2011 global competition encouraged app and game developers from around the world to submit mobile apps in 17 categories for a chance to share in a total of $10 million in cash and prizes.

TenPearls has plans to launch a number of new feature rich mobile apps in Pakistan for Nokia with an aim to facilitate maximum number of people to find real value and convenience in their mobile experience in line with Nokia’s aim to enable personalized mobile communications.

Imran Aftab, President of TenPearls said that his company is looking forward to building more applications on Nokia’s smart devices and leveraging our relationship for greater business successes.

The Calling All Innovators 2011 Contest used a blend of consumer and expert judging to determine the category winners. The judging was based on total app downloads by consumers and sales totals on Nokia’s Ovi Store.

It is great to see that the application also won recognition on an international level, said Rabia Azfar, Business Development Manager EDX, NOKIA Near East.

We see TenPearls as our long term partners who have so much potential to contribute to Pakistan’s software industry, she added.

The top 10 apps in each category (five paid apps and five free apps) advanced as category finalists and were then judged by an expert panel of judges from AT&T and Nokia.

Nokia chose this blend of consumer and expert judging to help ensure that the best apps were not only the most popular apps but also provide the best user experience.