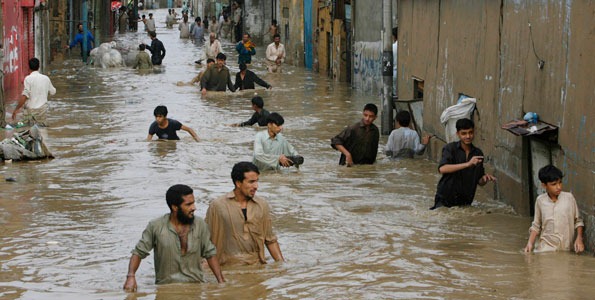 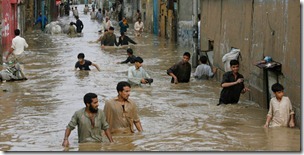 The prolonged torrential rains in different cities of Sindh have wrecked havoc on telecom infrastructure and services, causing serious inconvenience to millions of customers in addition to heavy losses to operators due to network infrastructure damage.

Officials of the different telecom operators said that heavy rains have damaged the BTS towers of the cellular operators in various cities therefore services have been suspended in various parts of Sindh.

They said that rains’ water entered into the premises of towers and paralyzed its operations owing to non-availability of electricity in the areas.

Heavy rainfall is hurdling cellular operators to restore their services after maintenance and repair of infrastructure as the technical teams aren’t able to reach the installations to fix the damages.

In Karachi, millions of the customers are also facing problems after uninterrupted rains caused prolonged load-shedding in many densely populated parts of the city.

Karachi alone holds one-tenth of the overall subscribers’ base of cellular sector.

Officials said that power outages, spanning days, have caused significant downtime of network of the cellular operators in many cities. The technical teams aren’t able to manage power generators to restore outage, especially in the absence of electricity and stocks of petrol in many BTS towers.

The landline telephony services particularly the infrastructure of the PTCL also got damaged. ISPs are amongst the sufferers too.

Telecom officials said that operators are ready to rebuild their network in the affected areas as soon as possible, they were not able to give damage estimates.