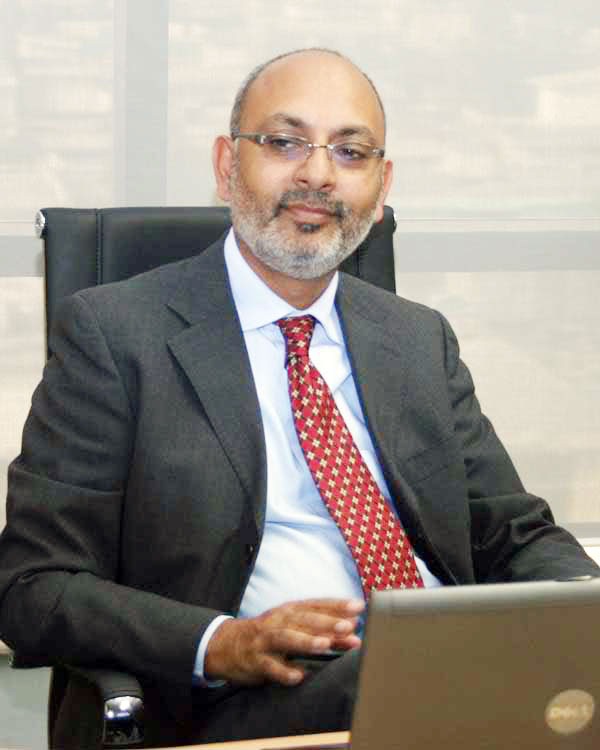 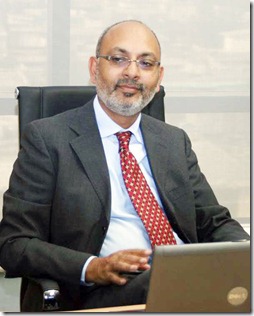 Salman Wassay, Director Marketing at Zong and the key person behind Zong’s uplift since it’s start of operations, has resigned today to join Ufone as Chief Commercial Officer, reported ApnaTime and we have confirmed this with our sources in both Zong and Ufone.

From what we have heard is that Mr. Wassay’s appointment at Ufone has been announced by Mr. Abdul Aziz, President and CEO of Ufone, however, an official confirmation to us through PR department has not reached so far.

This move by Salman Wassay is another hit on Zong after Mr. Zafar Usmani and Mr. Ali Raza Mehdi left the company in span of just few months.

Ufone that was struggling with sales network has apparently picked Mr. Salman Wassay to do what he is good at. We are told by sources that few more people from Zong are set to join Ufone as well.

According to a senior official at a local cellular company, “After crossing Warid,  Zong’s management found it relatively easier to target Ufone in the coming months.

However, considering the gravity of situation, Mr. Abdul Aziz and the Etisalat management has played smartly to deal with the future situation by making commitment with the man who is doing wonders at the moment”.

We are told that moral of employees at Zong is low – who are taken by a shock with the announcement of Mr. Salman’s resignation from the company.