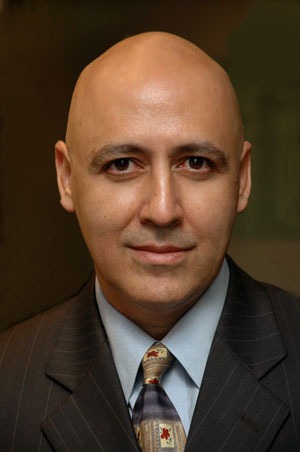 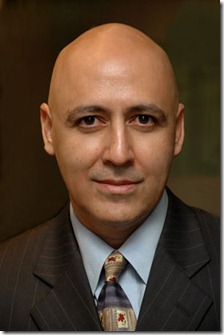 Ali Raza Mehdi, former VP HR and Admin of Mobilink, has joined Warid Telecom to head human resource department and administration there, we have confirmed with the sources.

Warid PR department has officially confirmed us the appointment of Mr. Mehdi as GM HR and Administration, however, an official announcement will be issued by the company sometime later this week.

According to the information we have got, Human Resources Division and Employee Support Division at Warid are being merged to get a unified HR & Admin Division to be headed by Ali Raza Mehdi.

Prior to his commitment with Warid, Mr. Mehdi had a brief stay at Zong earlier this year to head it’s HR but resigned with-in a month due to reported differences with top Chinese management.

Before Zong, Mr. Mehdi worked at Mobilink as VP HR, Admin & Security for more than six years, where he was core member of Zohair Khaliq’s team.

Ali Raza Mehdi joins Warid to team up with old colleagues from Mobilink, most of which are inducted by Mr. Zohair Khaliq himself.