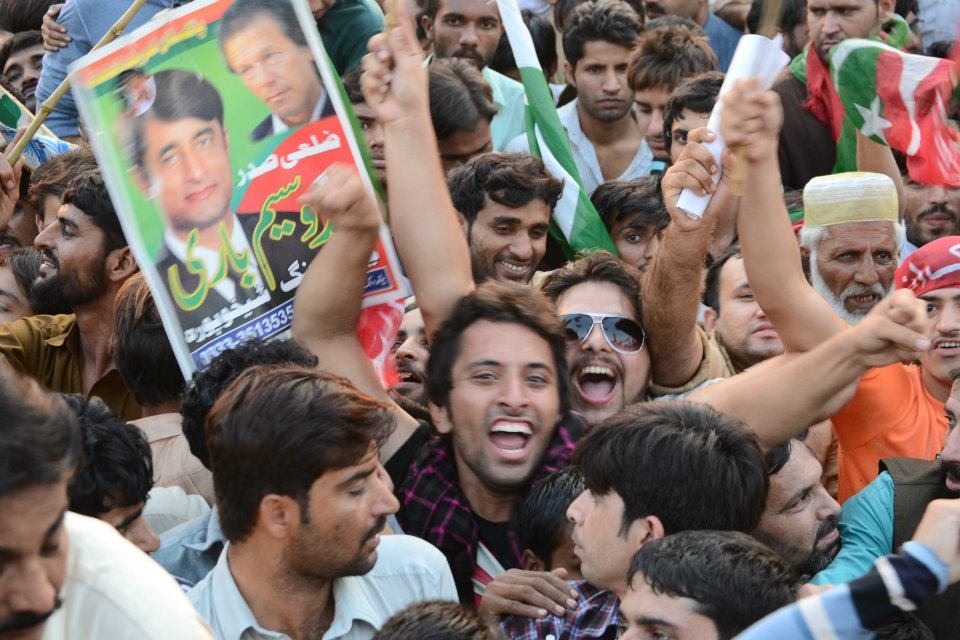 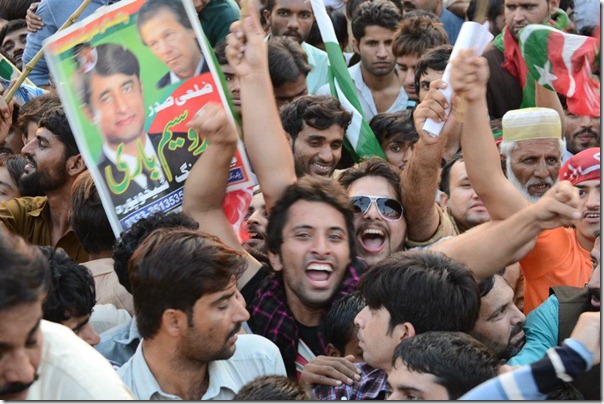 Social Media history of Pakistan today witnessed the peak of political motivation and utter mobilization of online activism to a level where almost each and every Twitter/Facebook user from the country was following Pakistan Tehreek-e-Insaf’s Jalsa in Lahore.

It appeared that every tech enthusiast had left behind their tech-savvy attitudes to become online political workers.

Hastagged with #PTIjalsa, event couldn’t make to Twitter trends, probably because users didn’t focus on hashtag and hundreds of thousands of them from ground couldn’t tweet because of inaccessibility of cellular network/GPRS/EDGE services.

Today will make the masses realize the power and strength of the youth and those who are dubbed as not accustomed to political rallies or processions; as thousands of those participating in the Jalsa itself were reportedly motivated by online buzz generated before the event.

This also marks as a milestone for Pakistani online community for ultimately making from Twitter/Facebook to real ground to become a tangible force of the country, which is potentially capable of bringing the change.

We have repeatedly discussed in past about the behavior of online community and had rightly predicted that they can make to the ground for the right causes.

There are chances that other political parties may start working on this area, though they have the presence online but it may get aggressive over coming months.

After today, one can safely say that social media will play a pivotal role in next general elections.

On a side note, cellular networks looked unprepared for the gathering. All networks were reportedly chocked and laterally no call/SMS/data activity was possible throughout the jalsa. This was a reason that PTI couldn’t live stream the jalsa, which was once being watched by 5,000 online viewers.

Cellular companies probably need to enhance their network strength and capacity during such highly crowded events in advance by installing portable cell towers to meet the requirements.