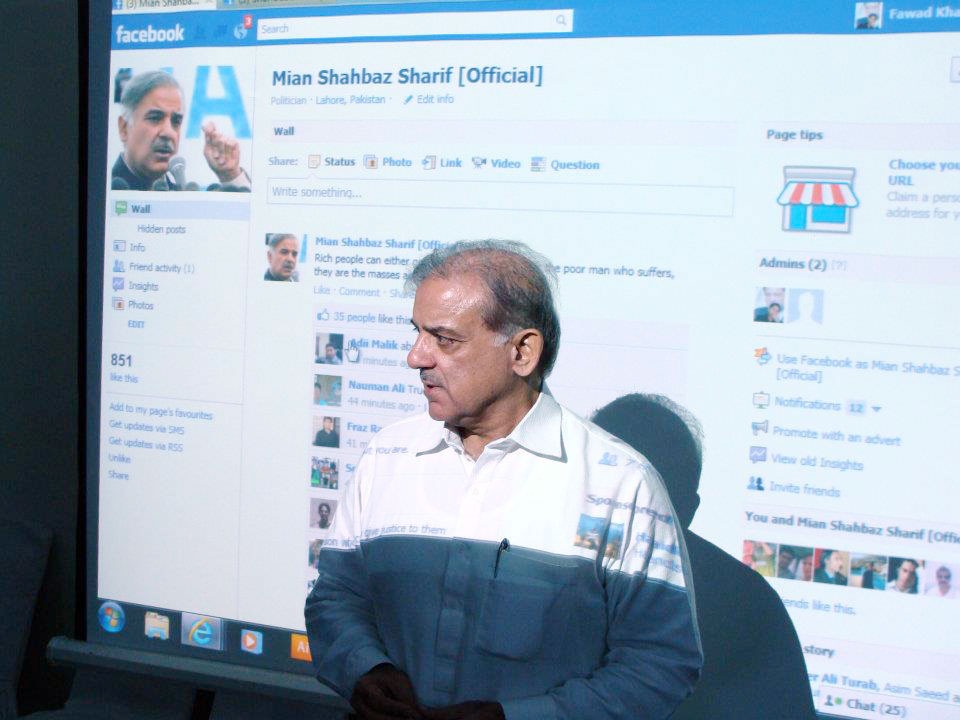 Didn’t we tell you that political parties will start taking the social media seriously, one might argue that they were already into it but the importance and weight for social media after PTI’s Jalsa in Lahore has been like never before.

Keeping in line with the need of the time, Shahbaz Sharif, Chief Minister of Punjab and top leader of PML(N), has launched his official Facebook page himself in an event that was pictured and uploaded on the same page.

Along with Facebook, CM Punjab revisited his strategy for Twitter and Pring, a mobile social network. Fresh accounts, with newly established policy, were created to reach the audience on both the networks with maximum influence.

Update: As known to many Mr. Shahbaz was already using twitter, with plenty of following, hence he decided to go with old twitter account instead of using new ID with fresh start.

Clearly, the leadership is planning from the core to get the internet crowd moving with their political motives in coming months. They are hiring specialized individuals for the purpose who will manage their online identity with a positive approach. 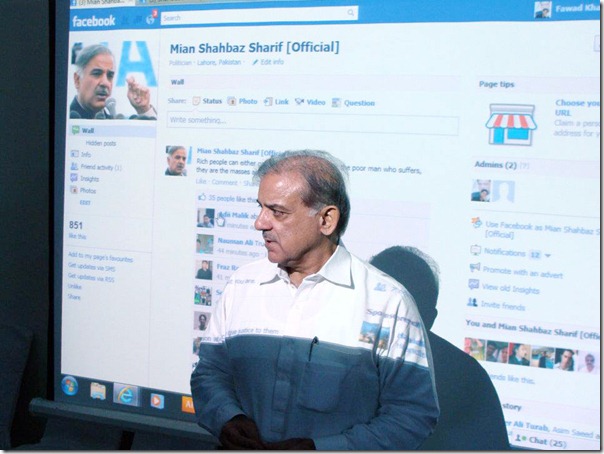 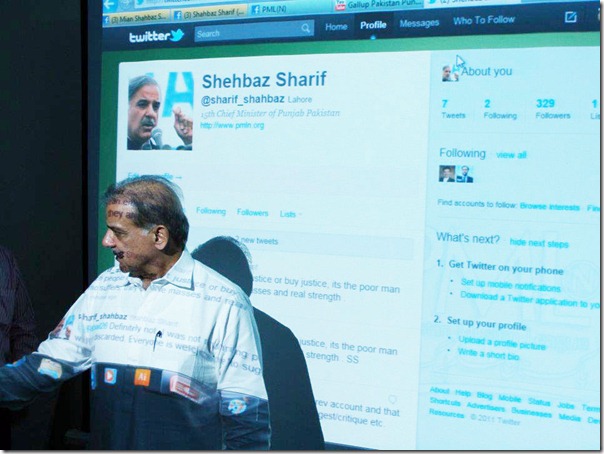 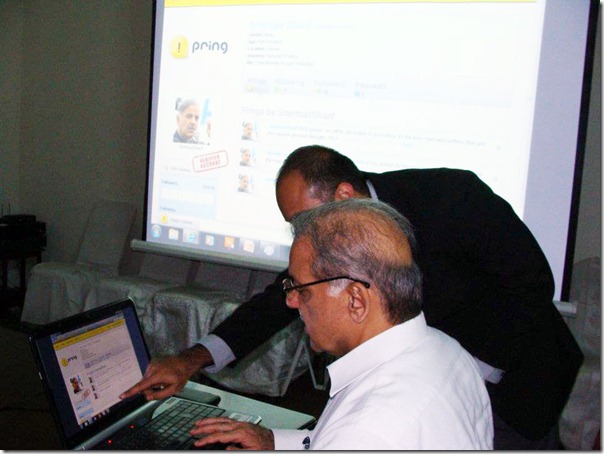 Having said all this, political leaders should keep this in mind that online presence can fire back if you don’t meet the expectations. If not handled, or say tackled well then negative feedback can result into a disaster for the celebrities.

So be sure that you also perform on the ground to get the real buzz from social media.