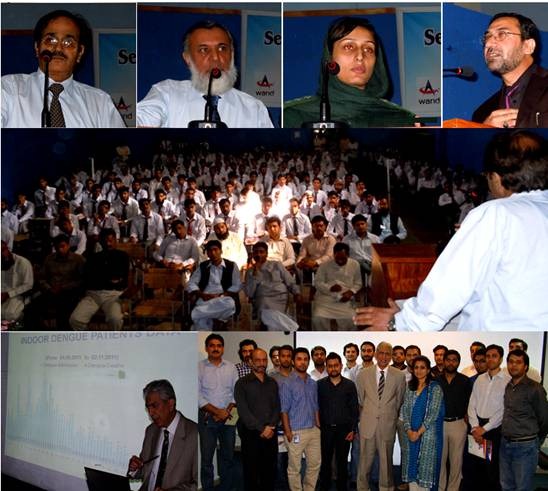 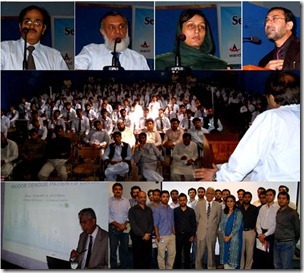 Continuing to do its part earnestly, Warid Telecom yet again takes another step towards well being of society.

Dengue caused enough of the damage already and the threat of its reappearing after winter season is something very alarming.

In this regard Warid Telecom recently organized a massive awareness campaign, aimed at helping communities to be more prepared in fighting smartly against Dengue.

Adopting unique approach towards engaging communities, over 300 young leaders were trained to volunteer for the cause Including both Warid staff members and students of Government College for Boys, Gulberg Lahore.

An amazing technique of making effective Mosquito Trap at home was also shared with group. 1000 free traps were also distributed, mainly in the less privileged areas of Lahore where people are generally not able to afford the mosquito repellents and electric mats.

This effectual drive is not just helping local communities to learn and be more prepared in fighting smartly against Dengue but it also helps them learn an easy way to develop an effective mosquito trap at home by using daily house use items. 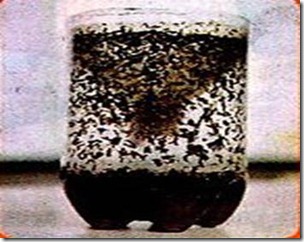 It is just a mix of water, brown sugar and yeast. 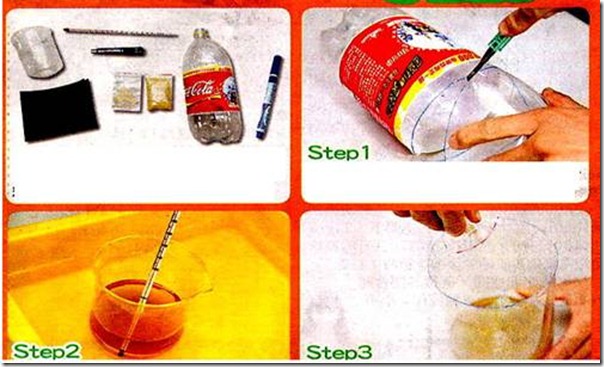 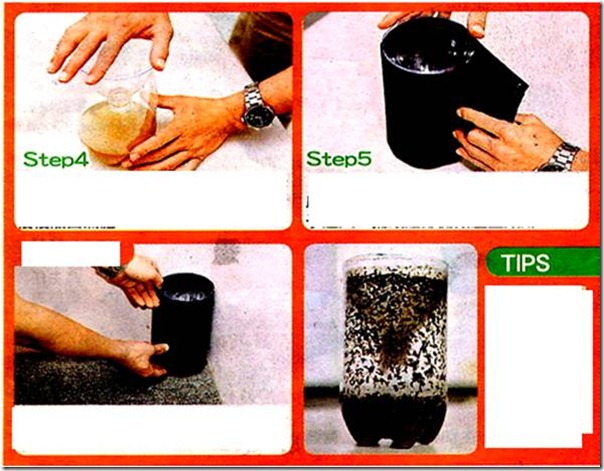