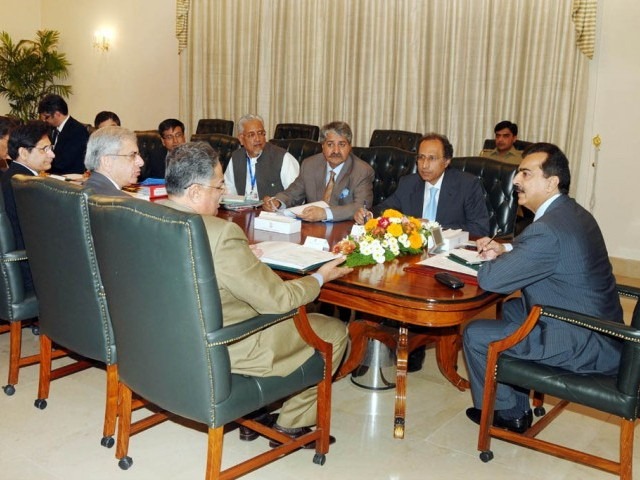 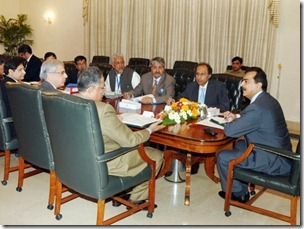 After PM’s approval the policy will now be forwarded to Cabinet Committee for the final approval from cabinet, before it’s handed over to Ministry of Information Technology for execution.

According to reports, Mr. Gilani chaired this meeting today on 3G, Grey traffic and Additional Spectrum auction for Wireless Local Loop here at Prime Minister’s House where it was agreed that new international players as well as existing operators would also be invited for Instaphone license auction being the sixth licensee in the country.

It was decided that three blocks of 10 MHZs each out of available 3G spectrums would be immediately offered for auction and existing operators can participate in this round as well. New players will also be invited but with provision that if new player is successful in bid then they would be eligible to start operation only after March 2013 when moratorium on new licensing, as per Government’s agreement with Etisalat, would expire.

More spectrums would be made available for 3/4 G services and offered for auction with the provision that winners of such auction will receive amended licenses and allocated frequencies by March 2013 and as such will be able to start their services thereafter.

In order to ensure professionalism and transparency, it was also decided that a committee of Public Sector stakeholders including representatives from Ministries of Finance, Information Technology, PTA and representative of Frequency Allocation Board would supervise auction process. PTA would devise an appropriate methodology to conduct varying component of this auction as decided under the supervision of the Committee.