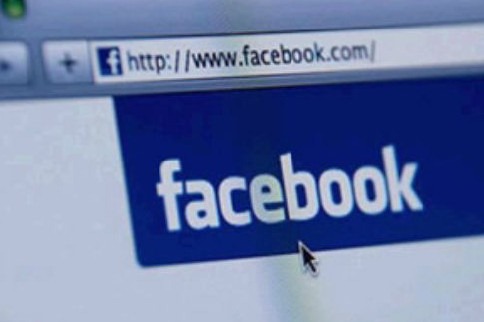 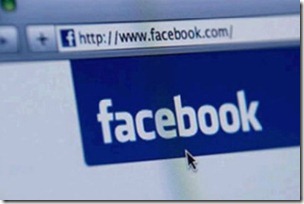 Facebook, is yet again, alleged for selling users’ information to third parties, particularly with the advertisers, said a report published by The Daily Telegraph.

Newspaper further says that Facebook, a social networking website, may face a crackdown by  European Commission that is planning to stop the way the website “eavesdrops” on its users to gather information about their political opinions, sexuality, religious beliefs – and even their whereabouts.

Report says that move by European Commission comes after paper’s investigation that highlights the extent to which Facebook can help companies to focus adverts according to the profiles of users.

Report claims that Facebook uses a sophisticated software to gather information about its users private information in addition to their activities on the website, to make it available to advertisers.

Everything people share with their friends on Facebook is being tracked by the firm, retained, and can be used for commercial purposes.

It can even harvest information by performing keyword searches on behalf of advertisers. In this way, it can find out, for instance, details about people’s political beliefs or their sexual preferences.

Facebook stores messages and “chats” sent via the site and keeps them on its database even after they are deleted by those involved in the private online conversations.

Following consistent reports and major privacy concerns, EU can issue a directive for Facebook in January which will ban such advertising practices unless users specifically allow it, the newspaper said.