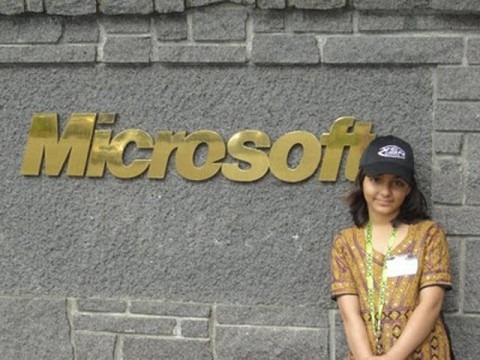 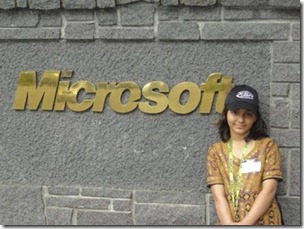 Arfa Karim became youngest Microsoft Certified Professional at the age of 9 when she cleared certification exams back in 2004.

Arfa Karim at 16 is suffering from a serious medical condition after a heart attack on December 28, 2011.

Amjad Karim Randhawa, the father of ailing Arfa, while speaking with media men, said that Bill Gates has contacted the family over telephone to express his urge to get Arfa Karim treated in US on his expenditures.

However, doctors in CMH Lahore are of the view that Arfa is on ventilator, therefore, it will be hard to shift her into any other hospital, but they were considering different options regarding Arfa’s shifting to US.

In the first step, Gates has directed his doctors to adopt every kind of measure for the treatment of young genius Microsoft professional. Gates’ doctors contacted Arfa’s Pakistani doctors and received details about the illness through internet.

On the other hand relatives and family members of Arfa have lauded Bill Gates for contacting to bear her treatment expanses. They also expressed their dissatisfaction over Pakistan government attitude which despite repeated claims did not pay any head towards the issue.