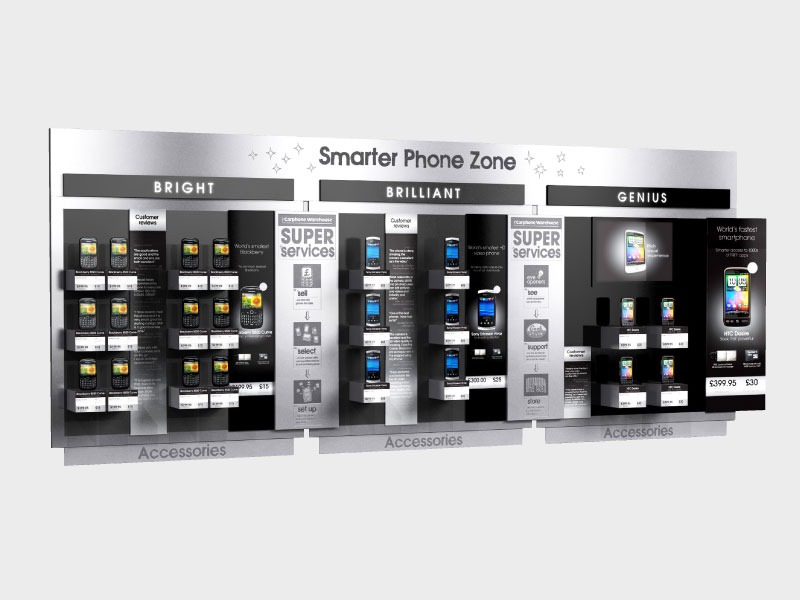 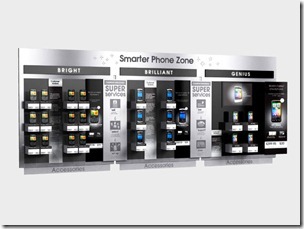 Some people make this decision easily (and happily) but others aren’t so lucky and after the purchase they realize that they chose the wrong path.

If you are one of those then you MUST keep following points in mind before buying your first phone:

1. Keep the OS in mind. If you want to go through the ‘old way’ then symbian is for you. iOS is still the most smooth OS however, Android is not far behind either and considering the fact that Android phones offer even more features and are considerably cheaper, the decision really depends on you.

3. DON’T FORGET THE APPLICATIONS! Applications are one of the biggest reasons people buy smartphones. iPhone OS (iOS) currently offers the most applications on any mobile platform but Android isn’t very far behind either. And don’t forget, Android offers a large number of free applications (including Angry Birds). The Application library of Windows Phone 7 is growing too. If you don’t want apps, then Palm OS and Symbian will fare you well too.

4. The screen. Make sure you know the size of screen you want. Currently most people like 3.5 and 4 inch screens. Also don’t forget about the pixel density. iPhone and Samsung Galaxy Nexus are the phones that currently offer the most pixel densities (some others have the same resolution as well but they are not so common). If you want, you can make the screen size even bigger, to 5 or even 7 inches through Samsung Galaxy Note and Samsung Galaxy Tab.

5. The camera. A lot of people (including me) left their cameras on getting their first camera-phone. If you want a phone for taking snaps, then it must have at least 5mp camera and HD video too if you make videos as well. Its recommended that the camera should be autofocus too. Phones such as Nokia 603 are not only cheap but also have good cameras (but without autofocus).

6. The processor and RAM. Every good Android phone must have at least 1 Ghz processor with at least 512 Mb RAM to run smoothly. Windows Phone 7 and iOS don’t have these limitations as they run smoothly due to Microsoft’s and Apple’s restrictions. Take a phone with better processor and RAM if you want it to be the fastest in the crowd (i.e works faster than other phones).

7. Memory and Sim card. Keep in mind how much memory you’ll need on your phone as a lot of manufacturers produce several versions of their phones which have different amounts of memory (e.g iPhone comes in 16, 32 and 64Gb models). And don’t forget about sim card slot. In Pakistan, there are only a few people who know about micro-sims which work with some phones, such as iPhones. A micro-sim is a sim card which is quite smaller than the traditional sim cards available. So to make it work on your phone, you’ll have to cut it.

8. The color. Believe me, the color of your phone reflects your personality! For example, if you are a guy with a pink Nokia N8, you know what people will think about you… Make this decision carefully.

9. Battery Life. There are some dual-core phones with extremely high-end specs and completely poor battery life. It might not seem a big deal but your phone is nothing more than curved, beautiful brick without good battery life. There are some phones such as Motorola Droid Razr that come with a huge 3300mAH battery which are ideal for you if you use your phone a lot.

10. Most important, the budget. If you’re on a tight budget, then you might have to make some sacrifices. Symbian phones might help here as a lot of Symbian devices come quite cheaper than the ones with Android OS. If you don’t know, let me tell you, it is not recommended to buy an Android phone with weak processor and less RAM because Android is a processor-consuming OS and Android devices do grow a bit slower with time. However, if you have an unlimited budget, then there aren’t any boundaries.