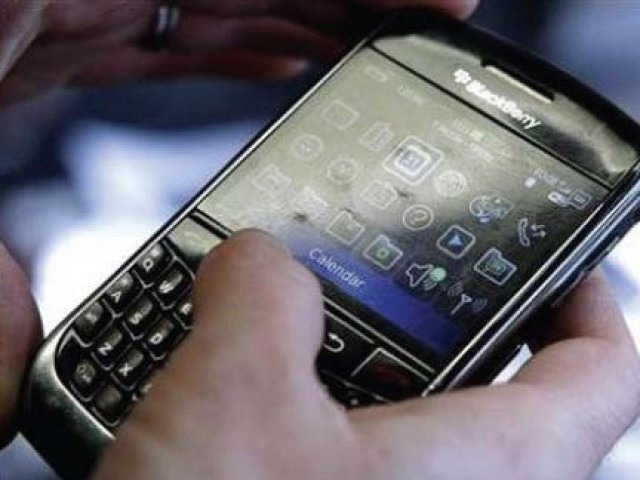 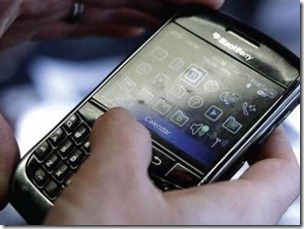 Update: After a brief availability, Blackberry App World in again not accessible on blackberry devices in Pakistan.

This much needed access made the blackberry users jubilant who were living with their Smartphones but without applications, other than those pre-installed.

A telecom company official confirming the the paper said that Canada-based manufacturer of BlackBerry Research in Motion (RIM) did not officially communicate the development to the company.

BlackBerry users tweeted about the development on Twitter while Ufone sent text messages to its users informing them about access to App World. The news excited smartphone users who started downloading free apps causing BlackBerry Messenger Service as well as RIM’s server to go down for a short time during the day.

For paid apps users have to use BlackBerry Payment Service that requires a user to create a BlackBerry account allowing them to make payments through PayPal or Visa, said a user.

RIM has enabled the App World in Pakistan, Bangladesh and Sri Lanka to cover the entire region – App World was already available in India and the Middle East.

Move is likely to facilitate not only blackberry users but the developers in the country as well.