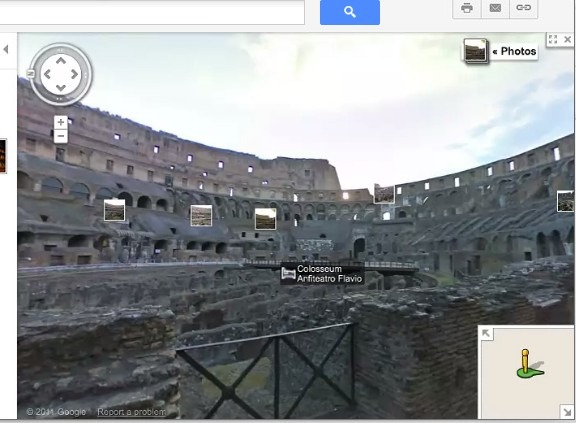 Google Street View, a notable mapping service from Google, is going to capture special locations and cultural sites in the province to let internet users to explore these spots through 360-degree street-level imagery.

Google Pakistan’s Facebook page said that a memorandum of understanding was signed between the Punjab government and Google for Street View Special Collects for tourism promotion of heritage and cultural sites.

No it won’t be full scale street map of Punjab, instead Google will incorporate street-level imagery only for cultural locations in Punjab into Google Maps, which will be made available for worldwide internet users.

It is learned that Tourism Ministry will lead Google in location selection for the street view imagery.