The Mobile Money Service, Nokia’s flagship product for mobile banking in developing countries, will be available to all MCB customers with Nokia phones.

Nokia would enable MCB-mobile money customers to not only have compelling user experiences on Nokia handsets right out of the box through a pre-loaded money client, but also by making available downloadable ‘Money’ clients for MCB branchless banking customers.

This outcome is result of an agreement signed between Nokia and Muslim Commercial Bank in July 2011.

Nokia is already offering mobile money services in the Indian market through Union Bank of India and YES BANK. 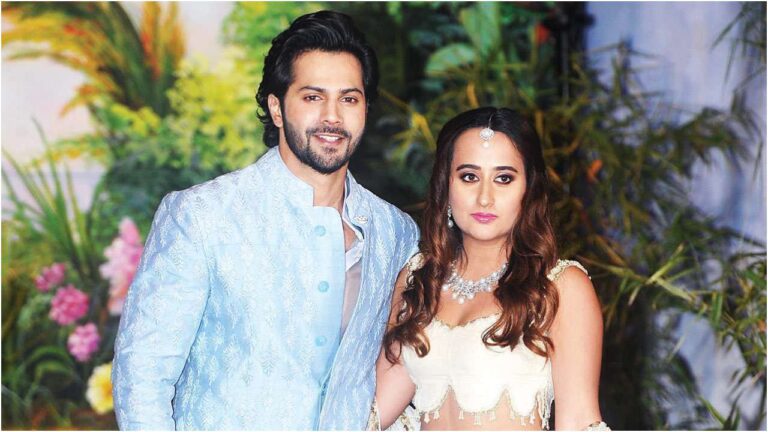