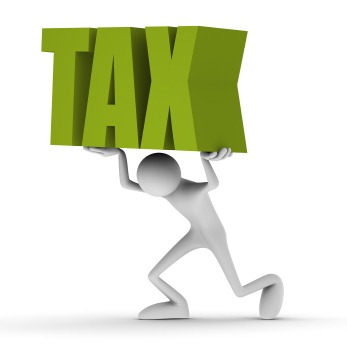 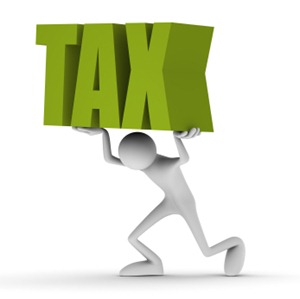 Media reports are suggesting that a parliamentary committee on Information and Broadcasting is considering to impose Radio Tax of Rs. 2 per each Rs. 100 card to be deducted on all reloads.

Reportedly, Information Minister Dr. Firdous Ashiq Awan was present in the committee meeting and that she was so concerned about national radio that she proposed Rs. 2 to be deducted from each card of Rs. 100 in account of Radio tax.

Media, citing Dr. Awan, said that this tax will be applicable after annual budget 2011-12.

Telecom industry has immediately responded and termed this kind of collection a nonsense. They said that Telecom industry isn’t responsible for an organization which is sinking for its own reasons.

“Telecom operators won’t become collection service for the government, we will severely oppose this”, said an official of a Mobile company. He rather proposed government to use utility bills for any kind of charity collection.

If imposed, Telecom industry to going to get a hit on their businesses.