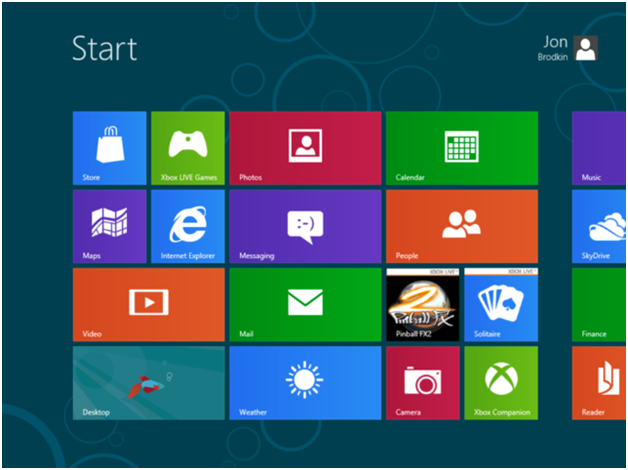 Its is the first operating system by Microsoft which will be compatible with low power ARM microprocessors and will run on laptops, tablets and desktops – pointing at Microsoft’s desire to have one operating system to rule them all.

Windows 8 will have two main versions. One for the traditional x86 chips made by Intel for desktops and laptops, and a new version for the ARM microprocessors which have become the standard for tablets, smartphones and other portable devices.

The operating system uses a totally new interface, Metro, which is familiar for people using Windows Phones. In the new Metro interface, users will be able to see all their content and apps in ‘Live Tiles’. Some information displayed in these tiles includes Email, updates from Facebook, Twitter, latest blog posts, latest news, playlists, contacts etc.

All apps and functions are pinned to these tiles and interaction is as simple as clicking them. A full screen view of your tiles fills the desktop and it can be scrolled horizontally. The whole interface is customizable and you can pin apps, programs, document and webpages among other things. 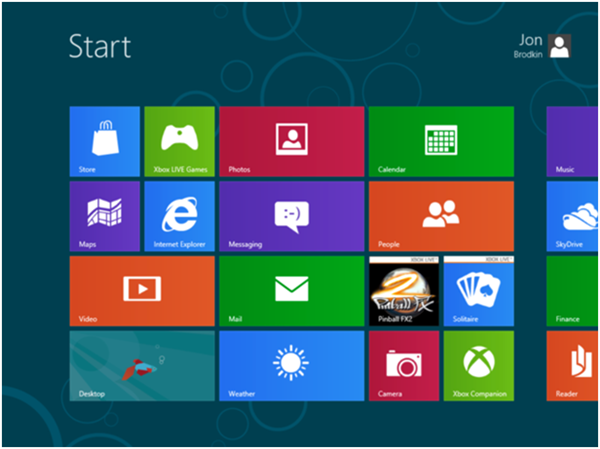 If you don’t like the Metro interface you can easily switch the old traditional desktop. Once you do switch to it, one can see general improvements overall to common stuff like the task manager. 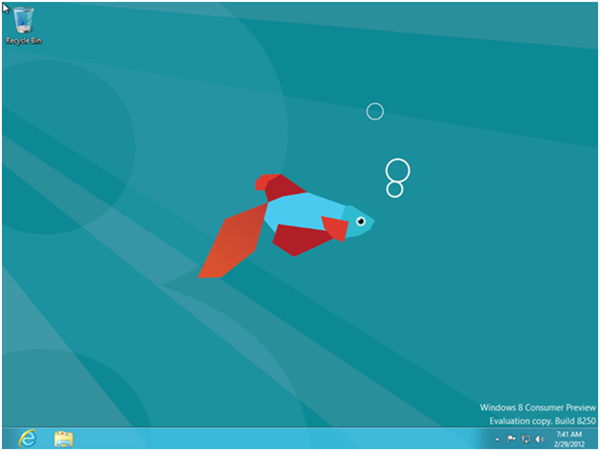 The lack of buttons and windows is apparent when you look at the interface. There are gestures you can use instead as shortcuts. For those who don’t have touch tablets there are mouse gestures available too.

A surprise in Windows 8 is how good Internet Explorer 10 is. Fluid, fast and responsive, it’s actually a worthy alternative to Chrome and Firefox. 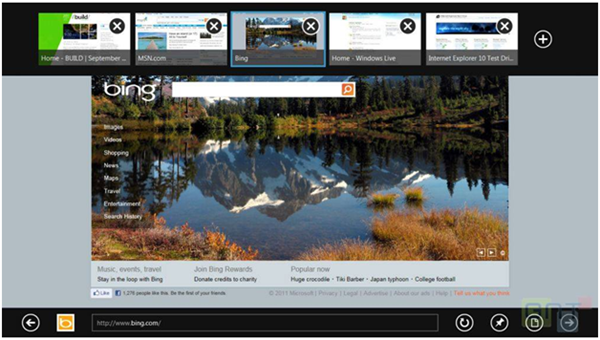 Here are a few screenshots for your viewing pleasure: 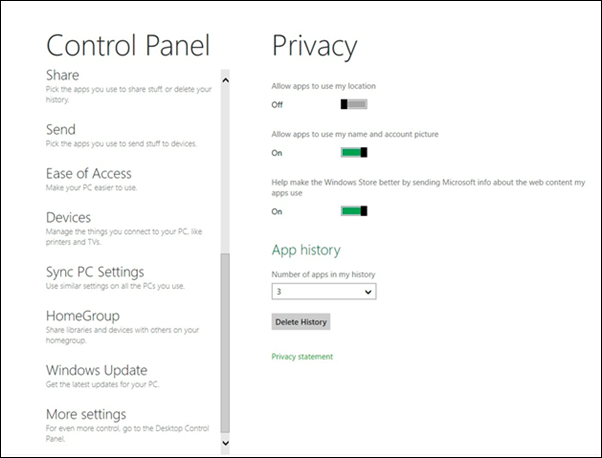 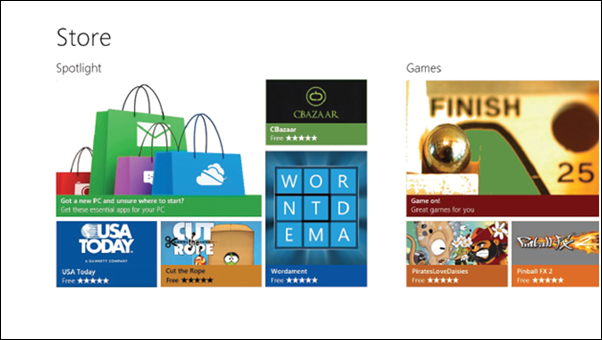 Windows 8 has literally got hundreds of new features so a rundown of what’s new would make this a very lengthy post, so give it a spin. The minimum requirements are:

There may be additional requirements to use certain features like Snap and Touch based gestures though.

If you prefer ISO files, go to the following link to download the image files:

Or you can just go the following link let it decide which version would be suitable for you:

Note: Only upgrading from Windows 7 is treated as a full upgrade. If you upgrade from Windows XP or Windows 8 developer preview, only your user accounts and files will be saved and you’ll lose your settings and programs.