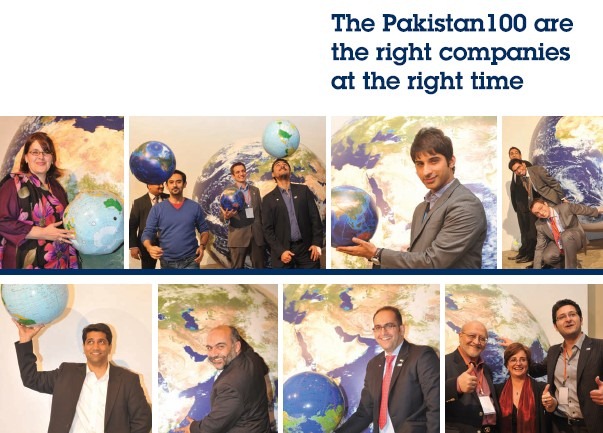 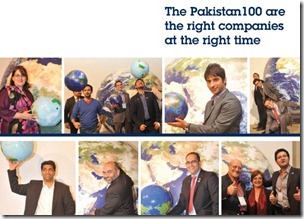 Pakistan’s IT industry has been showing a tremendous performance in terms of fastest business expansion, revenues growth and employment generation in the short period of time.

This is evident as number of companies offering software services and products, computer networking and development solutions are leading the #Pakistan100 business index.

These companies have gained a limelight and secured positions in recently announced #Pakistan100 index of AllWorldNetwork for year 2012 showing high revenue growth potential with constant success and recognitions at global platforms in the recent years.

According to the research report released by AllWorldNetwork, there are 12 companies categorized under software services and products that have been listed and ranked in #Pakistan100.

The software companies have generated total revenue of US $46.491 million in last year and secured sixth position in terms of turnover among different other sectors.

The fastest growing IT companies were:

There were four emerging companies in this sector with total turnover reached at US$19.64 million registered in 2010.

The overall revenues of these companies stood at US $41.06 million during last year, with constant growth in revenues and operations forecast in the next two years.

There are four companies indexed in the #Pakistan100 which are expected to show outstanding growth in the present year.

These prominent companies are Jaangda Agencies, A2Z creators, Bramerz and Webiz Media. The overall turnover was registered at US$ 6.92 million in previous year.

These companies have continued to impart a remarkable contribution in the economy with introduced advanced solutions and applications in services and different business. The companies have not only created direct and indirect jobs but also allied businesses, shaping growth and trends in the market as emerging potential companies in the country.

Other IT Companies in #Pakistan100 Ranking: